029: Layne Beachley/Life Is The Lesson

I welcomed yet another legend of surfing onto the show for episode 029 when I visited Layne Beachley, one of the Lucky Country‘s most famous and well-loved sporting personalities, at her Manly home.

Seven times ASP world champion, chair of Surfing Australia, ISA Executive Committee member, founder of the Layne Beachley Aim For The Stars Foundation, big wave pioneer; I’ve been lucky enough to speak to some big hitters over the last year, but Layne is right up there.

She’s also, as I discovered when I visited her at her Queenscliff home in December 2017, a funny, insightful and generous presence, keen to share her experiences from an incredible career as candidly as possible.

Among the highlights? Layne on:

Yep – a great episode this one, with a true action sports legend with tales to tell and lessons to impart. Don’t miss it. 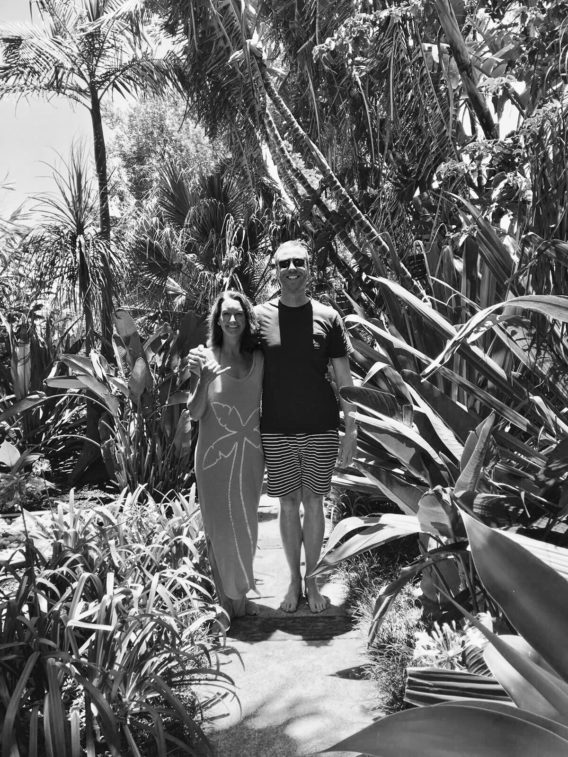