I first asked Ben Powell to be a guest on the show back in 2017. In the end, it has taken almost five years of chipping away to get him to agree, and this week’s sprawling conversation is the result.

Why was I so bloody-minded about getting Ben on the show? Because I challenge you to find anybody who has made a bigger impact on skate culture in this country over the last 30 years.

Sure, Ben will cringe to his very fingertips at this highfalutin description. But it’s true. As part of the team behind Sidewalk, the much-loved successor to Read and Destroy magazine, Ben has spent literally decades championing every aspect of UK skateboarding with wit, integrity, irreverence and, when required, the utmost seriousness. If it happened, he definitely wrote about it – and probably filmed it, too.

So yep, I’m happy I broke down his resistance. And in the end, this lengthy, digressive chat was also partially about that. Like all British northern men of a certain vintage, Ben is immune to bullshit and almost pathologically modest about his contribution, so my job in this case was to try to dismantle these self-deprecatory defences to find out just what motivated this legend to devote his life to the stories and culture of skateboarding.

As you’ll gather, Ben is opinionated, erudite, passionate, a total skate geek and properly funny. Yep, I enjoyed this one. Hope you do too. 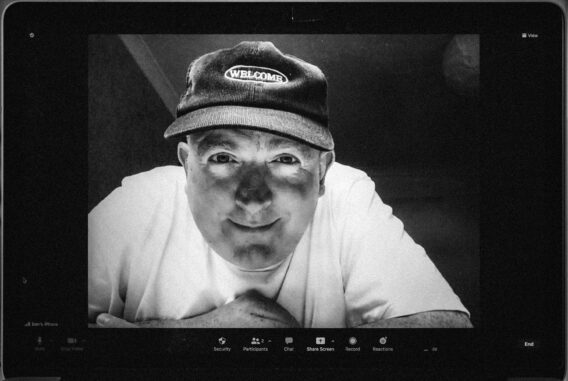