“You look up to someone for skating, but you also look at how they do other things”.

I welcomed legitimate skateboarding royalty onto the show for episode 096 when I visited the legendary Cara-Beth Burnside at her Oceanside home for the final episode of my Looking Sideways California tour.

CB is surely one of the most influential women in the history of action sports. Just look at her list of unique achievements. First woman on the cover of Thrasher. The only woman to win X Games summer and winter golds. First woman to have a signature skate shoe. 4th place in the Nagano Olympics. And that’s before even delving into the full range of her actual skating accomplishments.

It is, by any measure, an extraordinary career. And yet, as is becoming depressingly familiar, these achievements only tell part of the story. Because throughout her career Cara-Beth has also had to fight to gain recognition in the face of a disinterested and sometimes hostile industry.

Its particularly galling in CB’s case, because as you’ll hear, she’s done more than anybody to pave the way for the women who have come after her. And her story raises interesting questions about the differing levels of support the industry gives its legends depending on their gender.

Still, as I discovered during our conversation, for CB it’s just one part of a long, storied and truly remarkable skateboarding career. I was really honoured to spend some time with CB, and help bring her story the platform and attention it deserves. 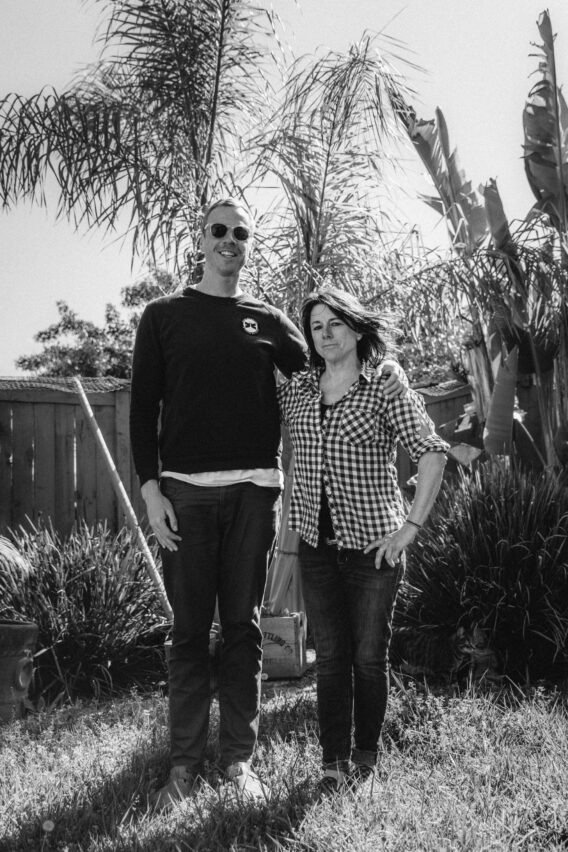