“It wasn’t just about having a twenty year career. I also wanted to enjoy it”.

I welcomed one of the true greats onto the show for episode 076: the legendary Kelly Clark.

Kelly is, without question, one of the most influential snowboarders of all time and the most successful competitive snowboarder in history – full stop. Run the numbers and you begin to understand the scale of her achievements: 20 years, nigh on 200 events, 137 podiums, 78 wins, 6 X Games medals, 8 US Open half pipe titles, two bronze and one gold medals won over the course of five Olympic Games.

It’s a record that is unlikely to be bettered, and is why Kelly’s retirement, which she announced a few months ago, is a real pivotal moment in competitive snowboarding history.

I called in to see Kelly at her place on my way up to Squaw Valley, where we sat down to cast a forensic eye over this incredible career.

This is a proper in-depth geekfest of a conversation about what it takes to succeed at the highest level for over twenty years. Its about the highs, the lows, and the constant reinvention required to stay relevant and keeping progressing over such a lengthy timeframe. We also talk about the responsibility Kelly felt towards the culture of snowboarding, and how she is using her unparalleled experience to help the new generation reach even greater heights.

My thanks to Kelly for coming on the show, and being so honest and open about the struggles and successes that have characterised one of the truly great snowboarding careers. 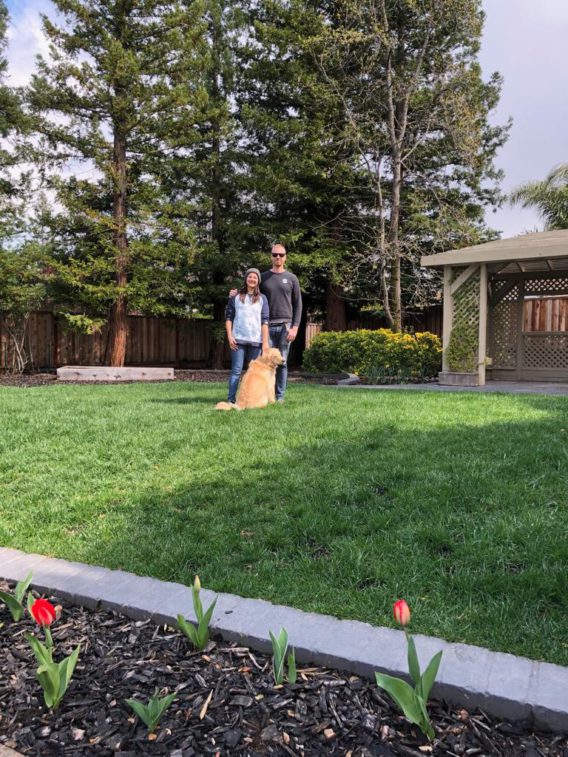