I was lucky enough to speak to the great Pete Cabrinha for episode 052 – founder and owner of Cabrinha Kites, legit Hawaiian waterman and complete force of nature. Pete has been at the cutting edge of waterborne action sports since the late 70s, and since then has achieved mastery at no less than three different disciplines – windsurfing, surfing and kitesurfing.

His achievements are legendary. He was world champion windsurfer in 1985. Along with Laird Hamilton, Dave Kalama and others, he was part of the legendary crew that pioneered tow-in surfing at Jaws in the early 1990s. Today, thanks to his innovative approach both on and off the water, he is renowned as one of the world’s most influential kitesurfers.

But beyond these headlines I found a supremely confident, thoughtful and reflective individual, somebody who has always been inspired by the search for constant progression and forward motion. His life has been characterised by an innate curiosity and willingness to take risks, and the result has been an endlessly questing and fascinating career.

It was a real privilege to catch up with Pete during his recent visit to London; big thanks for coming on the show and sharing your story. 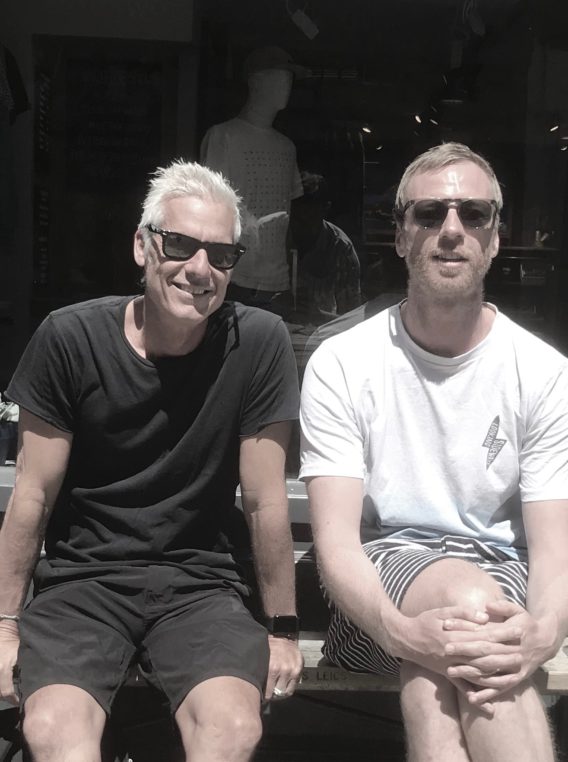