Let’s get straight to it – I’ve got one of surfing’s all-time great legends on the show this week. Along with peers like Ian Cairns, Rabbit and MR, 1977 World Champion Shaun Tomson helped to redefine surfing over the course of one of THE most influential careers of them all. He changed the game in ways we all continue to benefit from today.

Then there are his off-the-water contributions, which are as progressive and game-changing as his surfing. He was one of surfing’s earliest activists, working with organisations such as Surfrider, and organising a campaign to improve water quality at Rincon, among other firsts. He’s also an entrepreneur, starting Instinct and sponsoring other legends such as Tom Carroll and Barton Lynch on the way to their own world crowns. And, as if that isn’t enough, he’s also a creative filmmaker and cultural custodian, notably through the film Bustin’ Down The Door, which documented the mid-70s Hawaiian scene Shaun was himself such a key part of.

And yet, despite these incredible heights, Shaun’s life has also been marked by rare tragedy. The death of his beloved son Mathew in 1995 left him understandably bereft and seeking a new purpose in life. He found it with his The Surfer’s Code, a deceptively simple self-development tool which uses surfing as a metaphor for life’s struggles, and which Shaun has subsequently used to help thousands of individuals and business find their own purpose.

Taken as a whole, Shaun’s story is remarkable on many levels, and in this conversation we spoke about this career in the context of the biggest themes of all – life, death, grief, recovery; and how surfing has the power to shape your life in ways it can take a lifetime to understand.

I’m very grateful to Shaun for taking the time to share his story with such openness and generosity. Hope you enjoy this episode. Listen below: 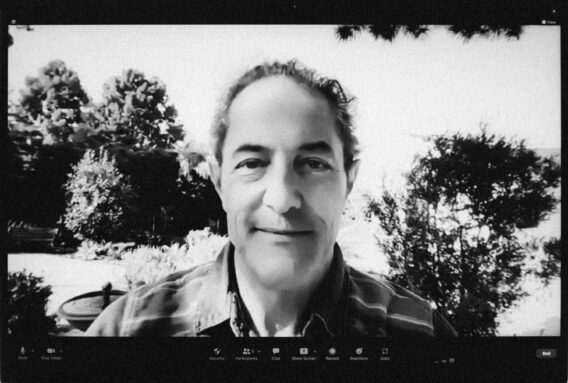