“You can get the good deals and still be a nice person.”

Anybody who has managed to find one job they love is doing pretty well. Excelling at two life-defining careers suggests somebody operating at a different level entirely.

Yet that’s exactly what Circe Wallace has succeeded in doing. Of course, she initially came to prominence as one of snowboarding’s most legendary and pioneering women professionals. Her career perfectly mirrored the arc of snowboarding’s first boom, and Circe took full advantage, achieving incredible success and setting the standards for the next generations to follow.

With her snowboarding career winding down, Circe then shifted her focus to the nascent world of action sports talent management – and over the next two decades carved out an era-defining career in that industry, too.

Today, she is Executive Vice President for Action Sports and Olympics at the Wasserman Group, and acts as agent and mentor to luminaries such as P-Rod, Torah Brighton, Travis Rice and Nicolas Muller.

By any measure, it’s a wildly impressive record of success, and today Circe enjoys a reputation as one of the action sports industry’s most successful and inspirational figures. And yet, as we explore during our conversation, the journey has not been as straightforward as it appears.

As a confident, unapologetic female entrepreneur determined to safeguard her own value in a male-dominated industry, she has faced obstacles at every turn and refers to herself as a ’pariah’ among certain elements of the industry.

Yet Circe’s story is ultimately a positive one. This is a story of a driven, focused woman taking on a male-dominated industry – and succeeding on her own terms. It’s about how she coped with the collateral damage sustained along the way, and found a way of overcoming the toxicity that – depressingly – seems to come with the territory whenever a women attempts to achieve parity on their own terms. Listen to the episode below: 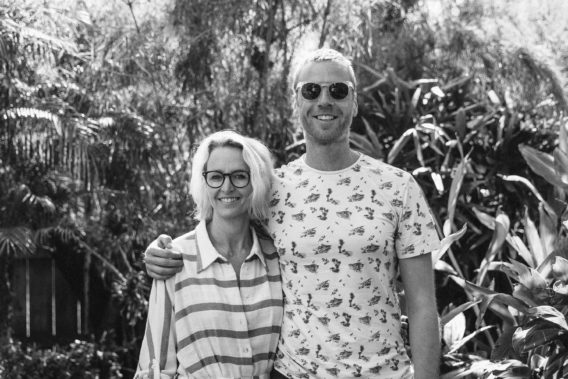