“It just felt like this weight lifted off my shoulders. I felt the inner energy coming back. Just felt like I could start working on myself, and start growing internally so I could feel human again.”

I headed round to Mick’s place during my recent surf trip to Hossegor in the South West of France, and we got stuck into his life and career during the course of a hugely enjoyable conversation.

Whether it’s the wildcard win at Bells back in 2001 that served notice of his talent, those 3 World Championship titles, that infamous 2015 run-in with a Great White or his recent return to the tour after a much-needed year out, Mick’s lived an incredible life by any standards.

He is also, as I discovered, a supremely laidback and welcoming character, and during our conversation we covered the lot.

Yep, we all know Mick charges. But in essence, this was an in-depth conversation with a man who’s lived a rollercoaster life, and is constantly striving to learn from the past, keep moving and keep evolving. A real pleasure to talk to you Mick. Thanks for coming onto the show and getting into the spirit of the Looking Sideways podcast!

Listen to this section - Mick on having a ringside seat during the Kelly v Andy show. 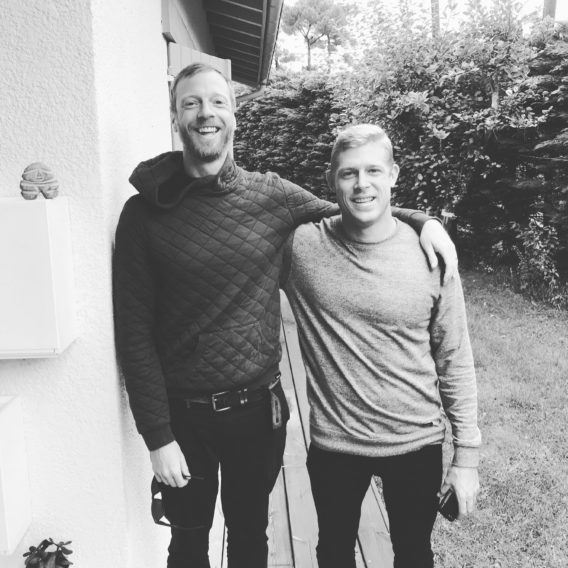 042: Stale Sandbech / The Substance of Style