I first heard about three times longboard world champion and current Carlsbad city council member Cori Schumacher in 2013, at the height of the Roxy/Steph Gilmore controversy. That was an episode that shone a harsh light on some of the more retrograde and toxic attitudes at play in the surf industry; and almost perfectly encapsulated the intricacies, nuances and challenge involved in debating issues of feminism, misogyny and sexism in an inherently conservative industry like surfing.

Cori was at the forefront of the efforts to point out this rather obvious truth, and I remember at the time being hugely impressed by her bravery in steadfastly trying to reclaim the narrative in the face of relentless ad hominem attacks.

But then, speaking truth to power in this unerring, unflinching way has long been a courageous hallmark of Cori Schumacher’s life and career. It was demonstrated once again in the aftermath of Keala Kennelly’s speech at the WSL Awards in April 2019. That speech received worldwide coverage and was roundly celebrated as the first time surfing had recognised an openly gay world champion. Except, of course, it wasn’t the first time surfing had an openly gay world champion. The first was, of course, Cori herself.

For Cori this airbrushing of widely-reported history is another example of how the surf industry sanitises the truth for their own wider narrative – which is the main theme of an episode that explores some particularly weighty themes and ideas.

The thing that I really find interesting and admirable about Cori, and about our conversation in general, is the originality of her thinking. We’re so used to the accepted surf industry narrative that standing apart this status quo can be a lonely act that comes at a huge personal cost.

Whether you agree with all of her opinions or not, to my mind she is a true unsung hero of the surf industry and somebody we should be celebrating for her unflinching honesty and the personal sacrifices she has made for her own wider beliefs. Which is exactly why I spoke to her for the podcast. Hope you enjoy the episode.

Listen to this section - Cori on how it feels to be airbrushed from surfing history. 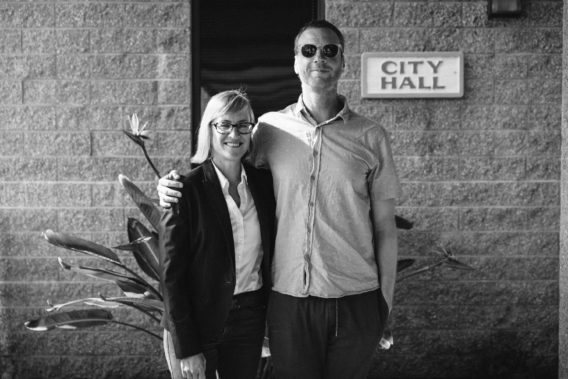