“Thats’s what I’ve always loved about snowboarding. All those adventures and experiences that you get”.

Just where do you start with the great Jenny Jones, surely the most influential British snowboarder of all time? Sure, these days she tends to be defined by THAT podium in Sochi back in 2014. But this was just one small part of an illustrious, legendary career that has now spanned almost two decades.

The fact is that Jenny Jones raised the level of UK professional snowboarding at a critical time during our collective development,  set the standard we now almost take for granted, and helped create an environment where feats like Billy Morgan winning bronze is now kinda normal.

And yet, when it came to speaking to Jenny for the show, I didn’t want to make this yet another interview about Sochi, and cover the same old ground we’ve all heard countless times before.

What I was really interested in doing was uncovering Jenny Jones, the snowboarder. The woman who has built her life around the sport she loves and dedicated herself to it with utter determination and passion, and who is still the same absolute frother she was when I first met her twenty years ago.

The resulting conversation covers Jenny’s love of snowboarding, and the joyful life and times it has given her – the trips, the friendships, the experiences, and above all, the life-altering perspective. This, I would suggest, is the stuff that we all recognise, whether snowboarder, surfer, or skateboarder; Olympian or beginner. The power of these experiences, and how they shape you as a rider and a person.

This is the Jenny I’ve been lucky enough to know for twenty years now, and the person I wanted to try and capture on the podcast. And happily, that’s the conversation we were able to have. Jenny Jones: snowboarder. 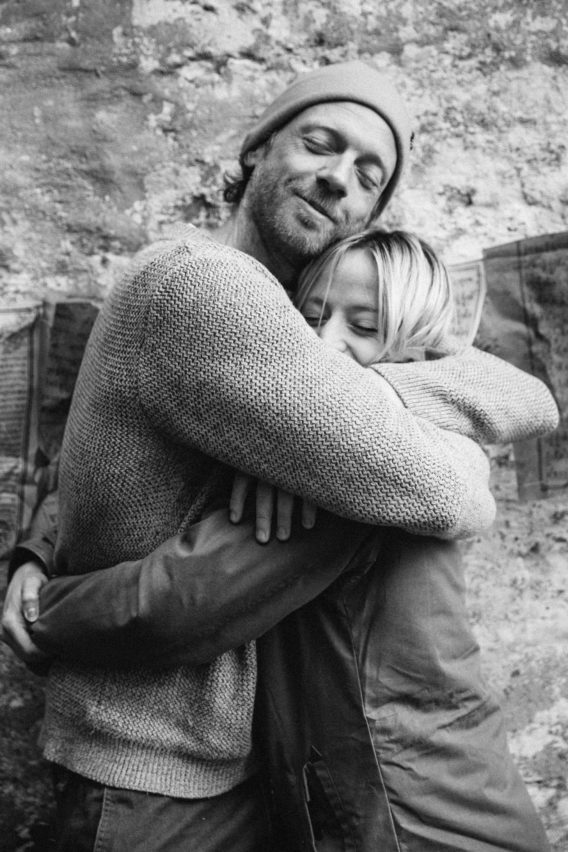