“I’m probably alive today because I made good turns.”

For episode 7 of the Looking Sideways podcast, I was lucky enough to speak to one of snowboarding’s all time legends: Mr Tom Burt.

Tom Burt has been at the cutting edge of freeriding for over thirty years. Whether it’s been putting down legendary lines like Cordova Peak, being one of the first riders to open up Alaska, his filming feats with Standard, or his current role as Head Judge on the Freeride World Tour, Tom has seen it all, done it all and got the tales to prove it

It was great to sit there in the presence of living snowboarding history, sit back and enjoy the stories from a man with a truly unique perspective on snowboarding. Hope you enjoy it as much as I did.

Listen to this section - Tom talks us though Cordova Peak, still one of snowboarding's most legendary lines. 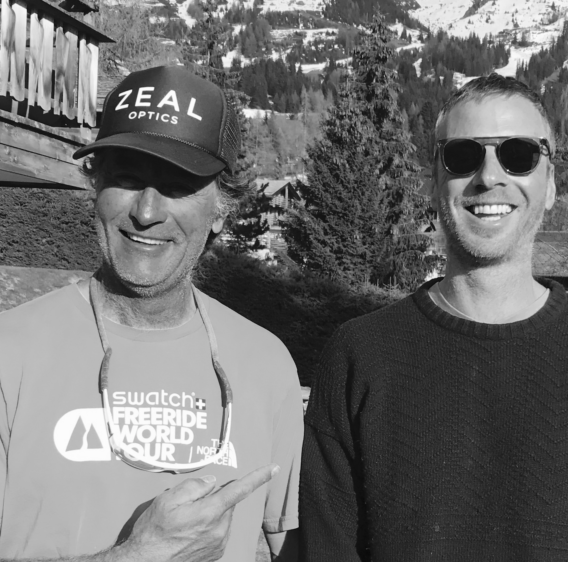