“I think that when you are really love with something and are really passionate about something, you attract certain things, and that will take you a certain direction. You know when you’re obsessed with something that’s how you look at your worldview. And things will come to you because of that”.

I’m back after a couple of weeks podcast downtime – and my guest this week is the legendary Don Brown. You might not be familiar with the name, but Don, a Brighton local, has had one of the most quietly influential careers in skateboarding. How? From world champion freestyler to the man who came up with Go Skateboarding Day, Don has been there, seen it, done it and probably sold you the t-shirt.

Don was part of the early generation of UK skaters, who very early on headed over to the States to pursue his absolute love for skateboarding and along the way found himself at the heart of the global skate industry. And that’s where he’s been ever since, giving him a ringside seat for every significant development in skate history since the mid 1980s. It means the man, a brilliant raconteur, has stories to burn and in this episode we get plenty of those.

We also get a glimpse of Don the romantic, a man for whom fate is real, and who has always been guided by his passion for skateboarding and by a burning desire to spread the skate gospel as honestly and funnily as possible. As he says himself during our conversation, “I just loved skateboarding. It was all I knew and that was passion that really drove who I was as a person. So I followed the path of where that was rolling”.

The result is a funny, gossipy, rollercoaster of a chinwag that touches upon every era of skateboarding and just might have the most extensive Show Notes yet. So if you’re struggling to keep up with all the names and references dropped by Don then head on over to my website for the full breakdown.

Massive thanks to Don for coming on the show and knocking it out of the park so entertainingly. Enjoy!

Listen to this section - Turning pro and the role of fate. 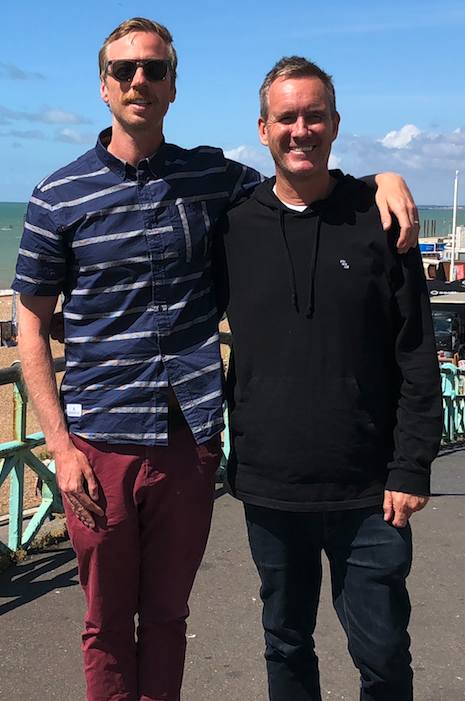