Let’s not mess around. My guest this week is one of the action sports G.O.A.T.s, up there with Hawk and Slater as the greatest and most influential rider his discipline has yet produced.

Terje’s achievements are so legendary it is difficult to know where to start. Subjekt: Haakonsen? The Olympics boycott? THAT world biggest air record? That peerless string of early 90s contest wins that set the tone for a generation? The fact that he’s still charging as he approaches 50?

And yet, such a CV also presents something of a challenge for the interviewer. After all, how do you avoid going over the same old ground, the questions that have been asked thousands of time before?

Luckily, I go back a long with Terje. We first met around in 2005 and have remained friends ever since. Which is why I approached this conversation the way I approach all Looking Sideways chats: with an open mind and no agenda other than to have a fruitful conversation.

I’m happy to say that the result is as revealing an interview as Terje has ever given, covering his relationship with Jake Burton, the influence of Craig Kelly, those recent social media controversies and – yes – the Olympics.

Don’t miss this one. Listen below: 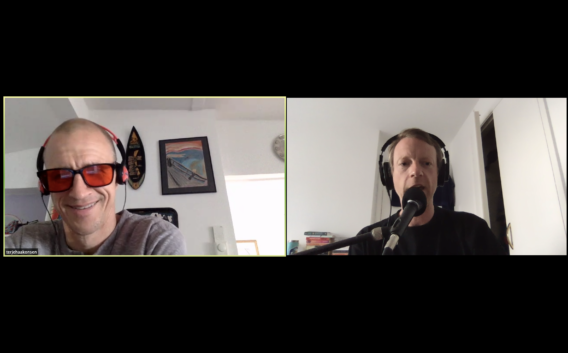