001: Ed Leigh Part One/How To Live Your Life Through Snowboarding

“Snowboarding’s given me everything and it keeps on giving”

For the first episode of the Looking Sideways podcast I welcomed Ski Sunday presenter Ed Leigh to the show. Over the past twenty years Ed has lived one of the most extraordinary and enviable lives snowboarding imaginable. Today he presents flagship winter sports show Ski Sunday and commentates on the Olympics for the BBC, but his road to the top has been a long one, even if his passion for snowboarding has always been the driving force.

Over the years he’s been a dirtbag seasonaire, a pro snowboarder, editor of Whitelines snowboarding magazine, a commentator, announcer, MC, pundit, and now a TV presenter, journalist and broadcaster. He’s spent twenty years working in the snowboarding industry in various guises and has the scars and endless bag of stories to prove it.

In this in-depth chat, recorded in February 2017, Ed dug deep into his bag of anecdotes as we explored his life and career.

It’s an inspiring listen about making your passion your career, so sit back and enjoy.

Listen to this section - Ed on the controversy surrounding his commentary on Jenny Jones' Olympic bronze medal performance. 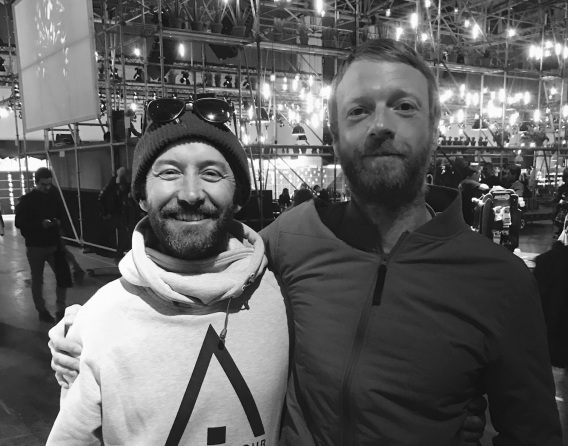