“I don’t have to hide anything any more. I want it to be easier for other people.”

An intriguing thing about the podcast has been the number of unexpected themes that have developed over the course of the last 90 plus episodes. One of which is: how massively conservative and blinkered the action sports world can be.

Think of the patriarchal struggles outlined routinely by guests such as Layne Beachley and Cara-Beth Burnside. Or the ongoing story around women’s big wave surfing.

In skateboarding, a world which has traditionally had real issues with area of society that have progressed hugely in the last 40 years, it can be particularly acute. Take homosexuality. Skate history is full of murky examples of top pros engaging in casual or even violent homophobia, and top pros having their career cut short at the mere suggestion that they might be gay.

Which is what makes Sam McGuire’s story so courageous and essential. Because Sam, one of skating’s most high profile photographers, is gay. Even admitting that simple, totally ordinary fact is rare in skateboarding. Sam publicly came out a few years ago, and in doing so went a long way towards normalising the idea of a high profile skateboarder being open about their sexuality.

Why is this important? Because the more people in our closed little world are exposed to the reality of the debate, and the reality of life for people like Sam, the quicker attitudes will change for good.

That’s exactly why I wanted to get Sam on the show, and why this is such a brave and important conversation. Listen to the episode here: 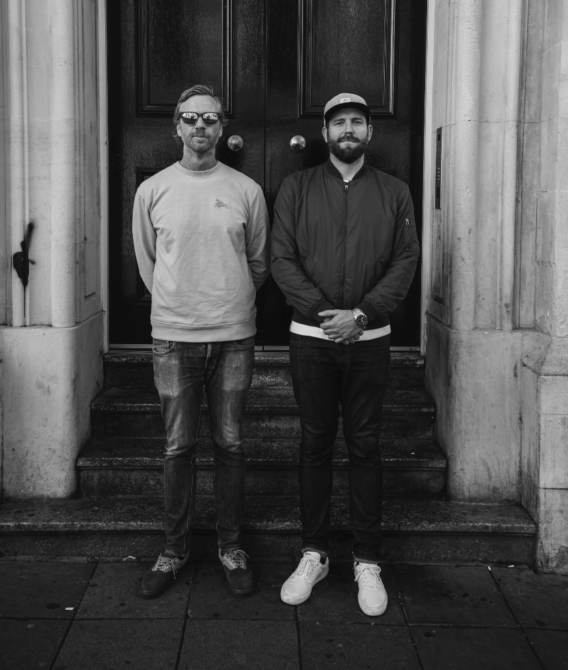