“If I hadn’t landed the quad the first time, I wouldn’t have done it again. Because I remember landing and thinking ‘Oh my god, I’m alive’. Because there was so much pressure to get there first”.

It’s a Pyeongchang 2018 special this week as I caught up with UK snowboarder and Olympian Billy Morgan a scant week before he flew out to Korea to compete for Team GB in the Olympics.

Billy is one of the UK’s most respected and popular riders, who by sheer hard work and physical talent has hauled himself to the top of the world snowboarding scene from the unlikeliest of starting points.

He came up through dryslope and seasons in the classic UK fashion, but along the way has transformed himself into a world-renowned snowboarder with a top ten Olympic place in Sochi and at least two world snowboarding firsts to his name.

Ahead of his second Olympics and on the day Team GB was announced, I headed to Southampton to catch up with Billy. I was interested in chatting to him about his life and career, finding out how he deals with the pressures and risks that come with his line of work.

It was a really honest, revealing conversation this. Listen out for Billy on:

This is a story of pressure, on and off the snow, about dealing with risk and fear, and about how you can translate immense physical gifts into an amazing career against some pretty incredible odds. As you’ll hear, Billy is a total one-off. Thanks for coming on the show boss!

Listen to this section - Billy on dealing with fear and risk 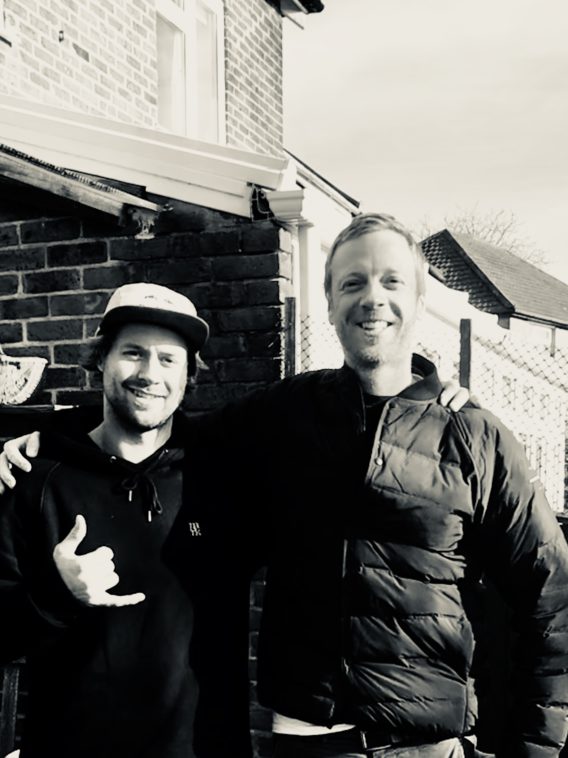