“When you’ve got gang violence and environmental issues, if you give someone the opportunity to go for a 20 mile hike in the mountains and reach the peak… the fact that his mate scuffed his shoes the day before vanishes. There’s a bigger world out there. The issue is that a lot of young people in cities don’t have that world view that some of us have.”

Phil Young has had one of those varied and fascinating careers I’ve documented a lot on the Looking Sideways podcast. He’ll be familiar to listeners of a certain age as the presenter of a much-loved mid-90s TV show called Board Stupid, which unbelievable as it sounds now, was a primetime TV show totally dedicated to snowboarding.

From there, Phil used that experience and the most bulging contact book in UK action sports to carve a career as one of UK skating and snowboarding’s great unseen influences, working with brands to shape the way our cultures have been seen in the mainstream, and doing it with great subtlety and sympathy.

Today, he is bringing his considerable insight and experience to bear on one of our industry’s great unspoken issues – the lack of diversity that characterises our cultures at all levels.

Phil’s a man of principles and opinions, and there are plenty of layers and themes to this wide-ranging conversation. 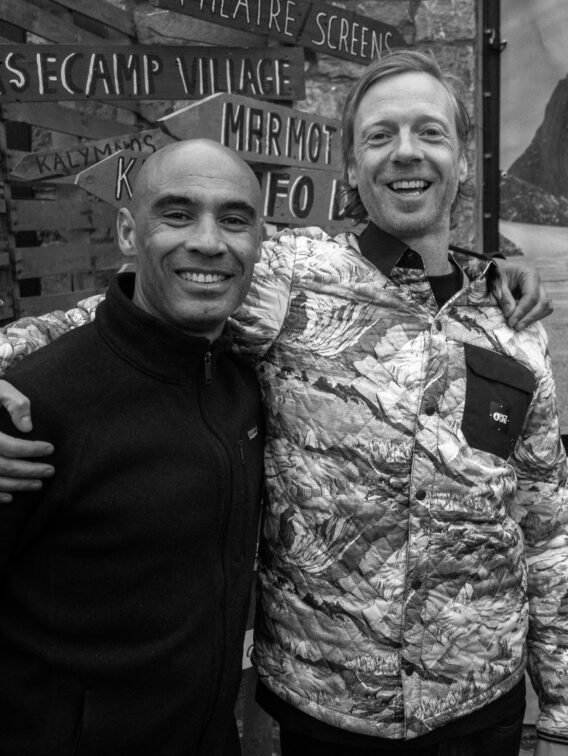