The outdoor and action sports industry can be an extremely conventional and heteronormative environment, so a talented communicator like Pattie was always going to stand out. Especially given how effortlessly she enables discussion on what can often be challenging and complex topics. Our episode 142 conversation, in which we talked about everything from the history of drag to the divide between our public and hidden selves, is a brilliant example. ⁣

I’m often asked how I judge the episodes – one surefire way is how much I enjoyed the actual experience of chatting to the guest and this one was right up there. Sometimes, these things just unfold and leap off in different directions so quickly that I can’t really keep up, and this was one of these occasions. ⁣

I’m hugely grateful to Wyn/Pattie for the generosity, thoughtfulness and kindness with which they approached this episode. Listen to the episode below: 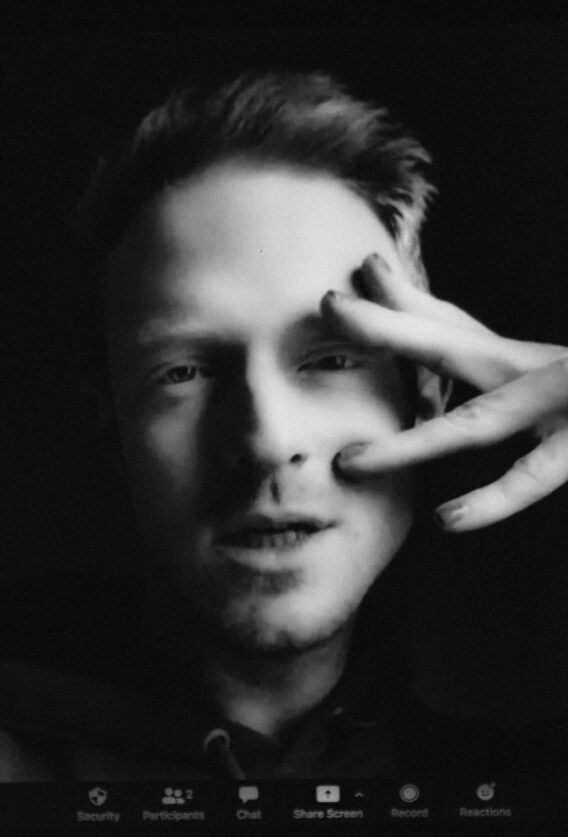