“If you put food into a person, they’re going to be a better person”.

It’s episode 8 of the Looking Sideways action sports podcast, in which I was hosted, cooked for and generally ‘catertained’ by the force-of-nature that is Christian Stevenson, aka DJ BBQ.

Sure, late-comers may know Christian through his latter handle, a man with a huge social following and his own hugely popular channel on Jamie Oliver’s FoodTube.

But in reality Christian has been in and around the action sports scene for the last three decades and has pretty much done the lot. Over the years, he’s been a film-maker, team manager, BAFTA award-winning TV presenter, actor, a Sony Award-winning radio DJ and a voiceover artist, before evolving into what he is today: a renowned live fire chef and best-selling author.

Highlights of our conversation include:

I had a riotous time talking to Christian about his incredible life and times for two hours, and the stories came thick and fast. Sit back and enjoy.

Listen to this section - Christian explains how he built the DJ BBQ brand. 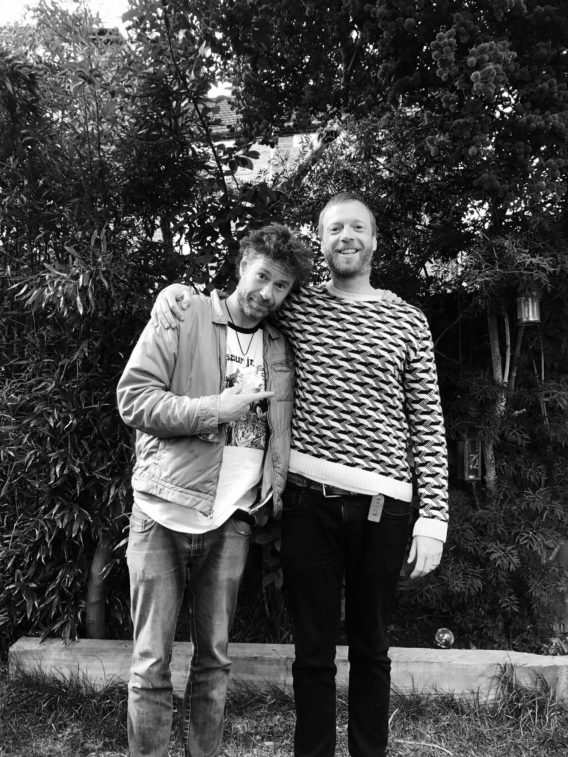