“This stuff matters. If we don’t tell these stories, how can we hold people to account?”

This week my guest is journalist and broadcaster Keme Nzerem:  skier, climber, outdoorsman, head judge of the Kendal Mountain Festival and best known as a Correspondent for Channel 4 News. Over the years Keme has held various roles at Channel 4 News – he’s been head of the Washington office; a sports correspondent covering Olympics, Paralympics and World Cups; and today he spends every day working intimately across some of the biggest stories in Europe.

We’ve known each other for a while, and we met up in Soho on a scorching hot evening in July 2017, where we spent a very enjoyable couple of hours discussing his life and career.

If you enjoyed Ed Leigh on how he made a career in the media, or Orlando von Eisendel on how he carved out his film-making career, you’ll also love this one. Highlights of our conversation include:

Some fascinating, moving stuff in here, from a hugely articulate presence with a big heart and a head full of ideas and wisdom. Love your work Keme, thanks for coming on the show. 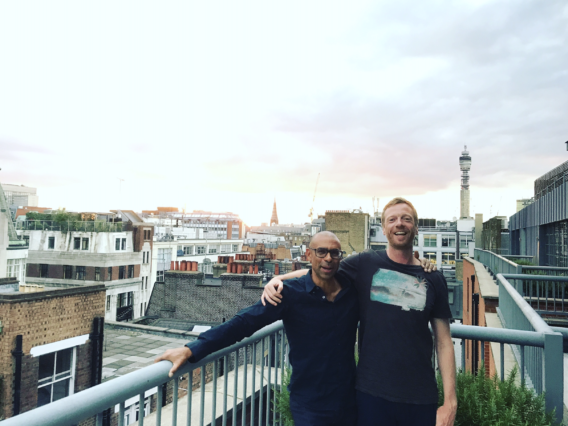