Ahead of the forthcoming London Surf Film Festival, I caught with an old friend for episode 097 of the podcast. I’ve know Demi Taylor for years and have long admired her questing, creative approach to life, whether through her prolific writing, or the festival she’s been organising with partner Chris Nelson for the past nine years.

In that time the London Surf Film Festival has quietly become one of the most essential dates on the UK calendar. There’s a spirit of wry celebration about it that sums up all that is great about surfing, and UK surf culture in particular.

So with this year’s event coming up, I thought it was high time I sat down with Demi to find out the story behind the festival, and also exactly how she carved out such an fascinating, influential career for herself.

It’s a great story, driven by what Demi characterises as a spirit of ‘hopeful naivety’. She’ll scoff, but it also an object lesson in how it is possible to create the career you want by being steadfast in your goals and consistently brave in your decision-making. Listeners are perennially fascinated in finding out how guests ended up with such singular careers in such an unpredictable industry, and Demi’s story is a brilliant example.

I had a blast chatting to Demi, and can’t wait for this year’s festival. Hope you enjoy the conversation: 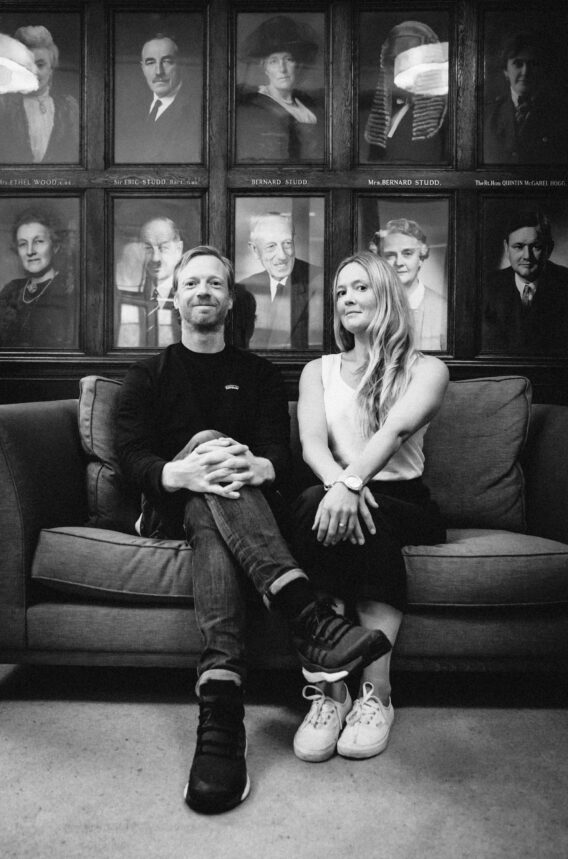