“If you have maternity leave you might get 3 or 6 months. So when I was home with Flint I’d make sure to log those milestones with him”

I’ve got my old friend Annie Fast on the show! I go back a long way with Annie. We’re both snowboarding industry lifers, who met almost twenty years ago. Because we had so much in common, being snowboarding and writing geeks, we got on straight away and become good friends. And we stayed in touch, occasionally working together and always encouraging each other.

Which is why, when Annie landed the plum writing job in the industry and became the first female editor of Transworld Snowboarding, it was such a proud moment. She stewarded the title through what I think we’d all agree was the last golden age of Transworld – and I’m not just saying that because she started to commission me to write features and columns for Transworld.

In this conversation, recorded in Portland in November 2019, we got together to look back at Annie’s glorious, glass-ceiling smashing career. We cover the way she broke into the industry, how she created her own voice and how she was at the forefront of the change between analogue and digital media.

We also discussed the challenges that come with trying to balance motherhood with her career in such a male-dominated and patriarchal industry – a woefully under-discussed issue.

It was a total pleasure seeing Annie again – listen to our conversation below:

HUGE thanks to Travel Portland, Hertz and Black Diamond for their help in pulling this entire Portland trip together. 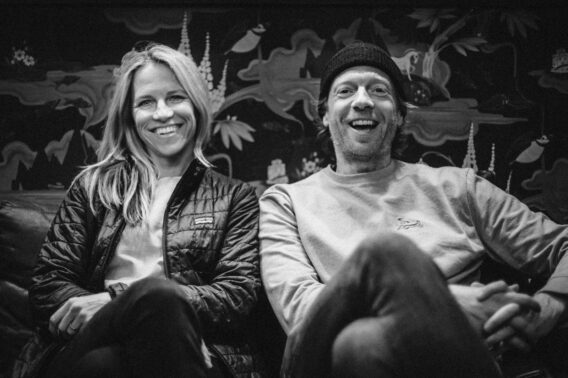