Our attitude to mortality is one of the great paradoxes of modern life. It’s the thing we have in common and the thing we all ignore, putting off the inevitable reckoning until we’re usually forced to face it under the worst possible circumstances – grief, loss, sickness.

It’s a conundrum we will all grapple with at some point, and one that surfer, writer and journalist Tim Baker has spent the last five years becoming intimately familiar with following his stage 4 cancer diagnosis.

During that time, he has written movingly, insightfully and honestly about his experiences; and the approach that has enabled him to cope physically and mentally with the biggest, most fundamental challenge of his life.

In today’s show, we cover this territory and a whole lot more. We discuss the specifics of Tim’s approach to oncological care, a combination of traditional and alternative techniques he arrived at through much open-minded experimentation. We also talk about the ethics of palliative and medical care, and our own shifting relationship to death and mortality. And we discuss Tim’s belief that by facing the great hidden experience of our lives, we can achieve an unexpected happiness and inner peace.

I’m so grateful to Tim for this conversation, which I personally found to be a profound and moving experience. I hope you can take something similar from it. 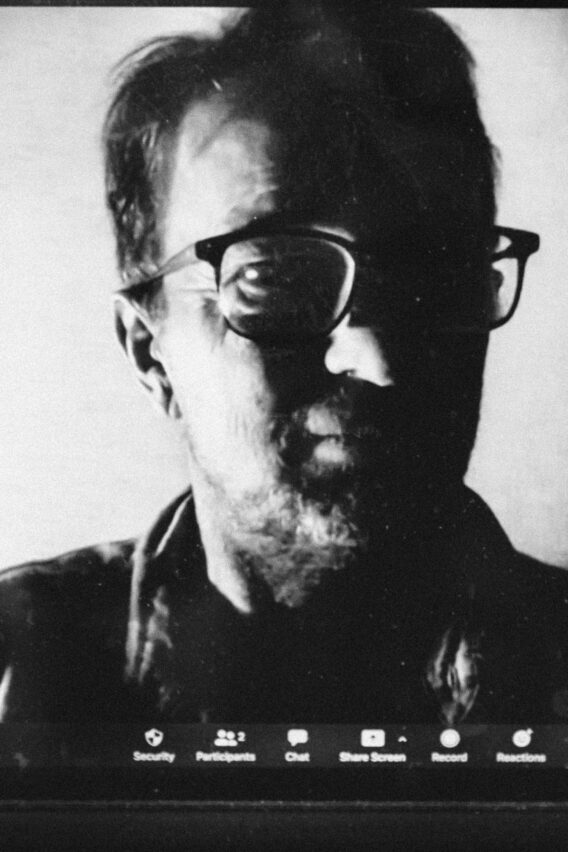