I’m going to come right out and say it: this week’s guest Greg Stump is as influential a guest as I’ve yet had on the show.

Now, if you’re unfamiliar with Greg’s oeuvre (and in recent years his achievements have been shamefully overlooked) this might seem like a fairly wild claim. But when you consider the success of an era-defining smash like his film The Blizzard of Aahhhs, and look seriously at the lasting impact of his work, who can really doubt it?

Greg, a skier, snowboarder and film-maker, first came to prominence with low-key ski film hits such as Maltese Flamingo and A Fistful of Moguls. But the success of 1998’s Blizzard changed everything. Here was a genuine pop cultural crossover success that redefined the ski film for a new generation, gave snowboarding a new platform, saw stars Glen Plake and Scott Schmidt appear on The Today Show, and set the ‘extreme’ agenda that still resonates to this day.

On a personal level, Greg certainly changed my life. My first viewing of Blizzard as a skate and snow-obsessed Mancunian teenager in 1990 introduced me to a new world, where dirtbag skiers and snowboarders chased the snow in beguiling sounding-locations such as Telluride, Squaw Valley and Chamonix. For me, it was as exotic as the smooth Californian pavements I wished I could skate, and it put me on the path I am still following to this day.

All of which goes some way to explain why, when I sat down to speak with Greg in November 2020, excitement levels were high – on both sides of the Zoom call. After all, it isn’t often you get to chat to a legit hero and tell them what an impact their work had on your life.

The resulting conversation was a riot – funny, warm, extravagant and shamelessly vain; a little like those films that changed so many lives. Hope you enjoy this one as much as I did. 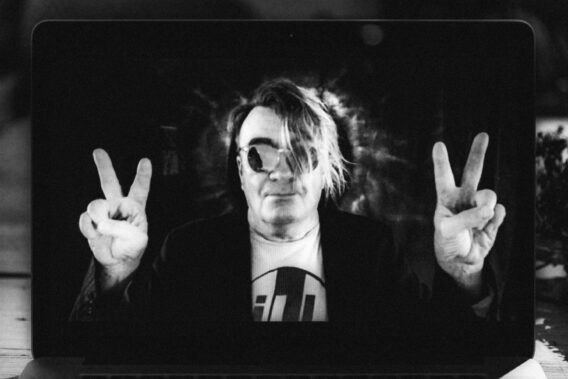