First podcast of my California road trip! And what a lovely way to kick things off. I first heard of Sachi Cunningham when a listener tipped me off, and I immediately got in touch to ask her if she’d be up for coming on the show while I was in San Francisco.

Sachi is a surf photographer, filmmaker, journalist, mother, cancer survivor and all round force of nature who has spent the last few years working on a project called She Change. It’s a documentary which follows Keala Kennelly, Paige Alms, Bianca Valenti and Andrea Moller on their quest to be admitted in the Maverick’s big wave event, and which uses that topic to explore the wider story of the quest for gender parity in big wave surfing.

It’s a story that has garnered significant mainstream coverage, and She Change tackles themes I’ve covered on previous podcasts, one of which is how men react when women ‘encroach’ on what is traditionally very masculine territory.
Sachi is a skilled storyteller, and she tackles this nuanced and emotional topic with the honest and integrity that is a feature of all her work, whether it’s her pioneering water photographer at waves like Ocean Beach and Mavericks, or in the way she fearlessly and openly documented her recent cancer experience.

Overall, this is yet another poignant, at times hilarious and completely honest conversation with an inspirational guest, who is driven to tell stories about people who’s passion has driven them into new and uncharted territory. Much like Sachi herself. 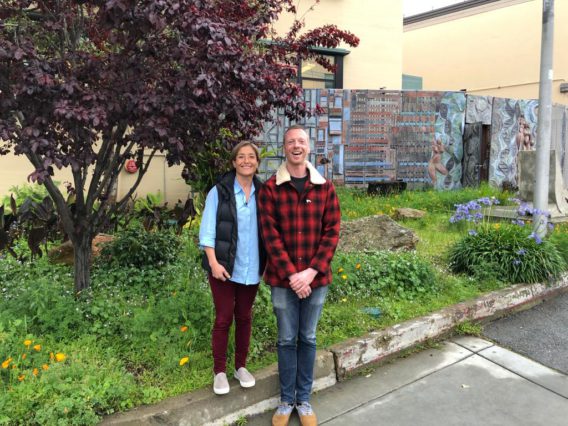