“Standing on a cold wet reef in the snow is, at the time, not that enjoyable, but when you look back on the footage it’s all worth it.”

My guest this week is visionary film-maker and photographer Chris McClean, recorded at the London Surf Film Festival in October 2019, where Chris won the Viewer’s Choice Award for his latest feature Translate. The film also had its premiere at the event, a performance that saw the soundtrack performed live by a band featuring composer CJ Mirra and Lee-Ann Curren.

Its the type of typically forward-thinking endeavour that characterises Chris’s work. Like most I first heard of Chris’s work through the films such as Edges of Sanity, Uncommon Ideals and Atlantic Diversions; and the classy marketing projects he worked on for Finisterre.

They were projects which explored particular corners of surf culture and displayed a unique aesthetic, perhaps influenced by his background in the north wast. I then watched in admiration as he joined forces with some of his other talented friends to launch the magazine Backwash, the beautiful annual periodical that explores similar cultural territory to Chris’s films.

He’s one of those single-minded, focussed creatives that UK board sports culture tends to throw up: totally happy to plough his own cultural furrow and wait for the world to catch up with him. Which, I’m happy to report, it finally has. That’s why I wanted to chat to him for the show, and I’m glad I did because it’s a lovely one this. Listen to the episode here: 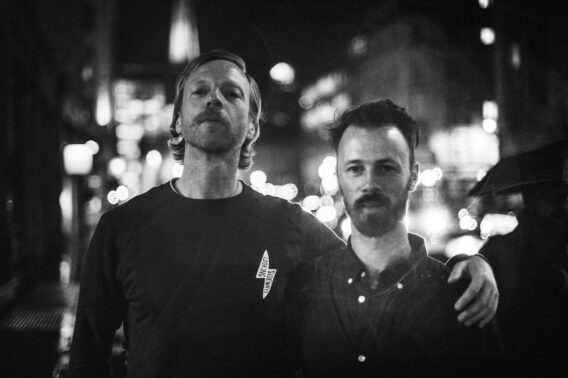