“If you’ve got media and a voice, then you have a responsibility to push positive messages, support people in what they want to do and make positive change.”

I’m a big fan of ‘lifer’ stories on the podcast. These are the guests who aren’t big name athletes or personalities, but who have quietly had the same amount of influence. Think of guests like Demi Taylor, Chris Cote or Phil Young. They’re people who have dedicated their lives to the activities they love, and in the process have ended up helping to create the culture we all benefit from.

This week’s guest Steve England, long-term publisher of Carve magazine and founding member of Surfers Against Sewage, is another example. He’d never admit it himself, but it’s impossible to do justice to the absolutely integral role Steve has played in the UK surf industry for well over three decades now.

Think of any significant development in British surfing and Steve England has been at the heart of it. No wonder no less an authority than Gabe Davis describes him as ‘the absolute heart and soul of UK surfing’.

What’s especially brilliant about this is that it is all so clearly driven by Steve’s absolute passion for surfing and belief in its power to transform lives, something he expresses with great eloquence during our conversation.

Then there’s the final layer to all this, which is the arc of Steve’s career itself. As he himself says: if he can do it, anybody can.

Steve was somebody I’d wanted to get on the show for months and I’ll be honest it took me a while to convince him. I’m so glad that I did, as you’ll hear. 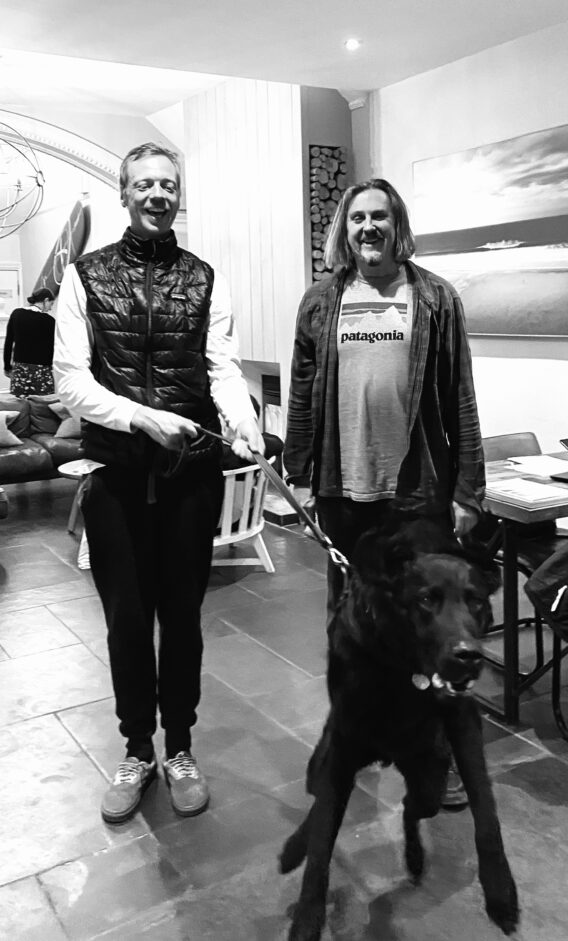