“I’m driven to find the humanity in new places”.

Episode 065, and its the final part of my loose Kendal Mountain Festival omnibus this week as I chat to photographer Dan Milner about his career and life in travel.

A truly fascinating story this, as Dan recounts the long, strange trip he has been on since the early 1990s. As a photographer and writer, Dan is equally at home documenting political unrest in South America, following Jeremy Jones throughout the making of the Higher/Deeper/Further trilogy, or undertaking pioneering bike trips to North Korea.

He’s also an articulate, wry and sometimes spiky presence, alive to the experiences on offer throughout the world, but also aware of the inherent contradictions involved in living such a lifestyle.

Naturally, our conversation covered all of this ground, and we also delved deep into Dan’s motivations for following this roving life for so long. This one is an object lesson in how, if you’re lucky, being single-minded, talented and dedicated to a life of experience can enable a career to unfold around you.

I always enjoy Dan’s company, and we had a great time catching up and looking back over his career in this one. 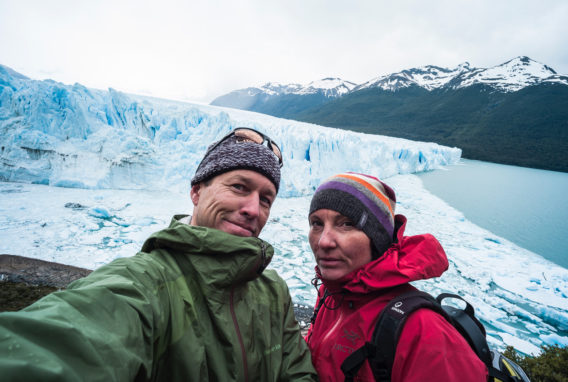