I paid homage to a personal influence for episode 089 when I met up with the great Steve Douglas, a legendary figures in UK skateboarding who’s had an incalculable influence in a career spanning almost four decades.

Like a lot of people, my first introduction to Steve was through his column in RAD Magazine – an essential connection to the global scene in a time before the internet. He was also one of the people behind New Deal Skateboards – another big influence in my life – and other era-defining initiatives like 411 VM.

No matter what project he’s worked on, Steve has been driven by an absolute love of skateboarding, and a work ethic that has enabled him, time and again, to make things happen by sheer force of will. No media in your hometown? Create a zine yourself, as Steve did. Want to push yourself as a skater to become as good as you can? Be one of the first UK skaters to make the move west, and end up as one of the most important figures in the industry. Not happy with the way skaters are being treated by their existing sponsors? Start one of the first truly skater led companies, and turn it into one of the most influential brands ever.

Yep, you’re probably beginning to get the picture – Steve is an absolute legend, epitomising the DIY ethos that is such a crucial part of skate culture, and with a legit claim to be one of the most quietly influential skateboarders of the last thirty plus years. Not bad for a Chelsea fan from North London.

It was a proper privilege to meet Steve and sit down to get the whole story. Big thanks to him for being so generous with his time and experience, and my friend Dan Adams at RaD for being so helpful. Listen to the episode below. 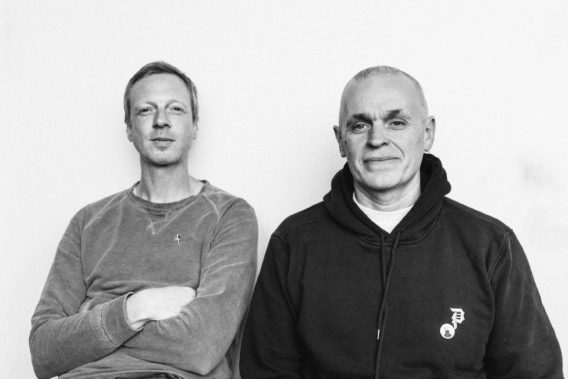