095: Nick Hounsfield/The Man Behind The Wave

“Having a real purpose that has an impact on the world means no one thinks it’s a crazy idea. Everybody immediately asks ‘how I can I help you?’, because everyone wants it”.

I’m back! After an unscheduled few weeks off. And I got right back into it with a visit to Bristol, where I was shown around the new Wave site by Nick Hounsfield, the man behind the entire project.

Like most British surfers I’ve been following the story of the Wave for a good few years now, and I’ve long been intrigued by Nick’s role in the whole escapade. Sure, it’s about building the facility itself. But on another level, it’s a classic ‘if you build it, they will come’ story of one man and his unlikely vision.

Rich territory for a podcast conversation indeed, so with the project close to completion and the first waves about to flow, I headed down to Bristol to meet Nick and dig into his whole story.

The result is a conversation that covers a lot of diverse, emotional ground. Because the Wave is much more than a story about – well – a wave. There’s a deeper purpose at play, and a wider community vision for which surfing is the vehicle.

And there’s another level to this, too – the implications of such developments for surfing as a whole, and what it will mean for our oldest and most jealously protected sideways culture.

So yeah, a lovely weighty chat this, conducted on site a few weeks before UK surf culture changes for good. Hope you can forgive the background noise, and enjoy this unique insight into the man behind The Wave. Listen here: 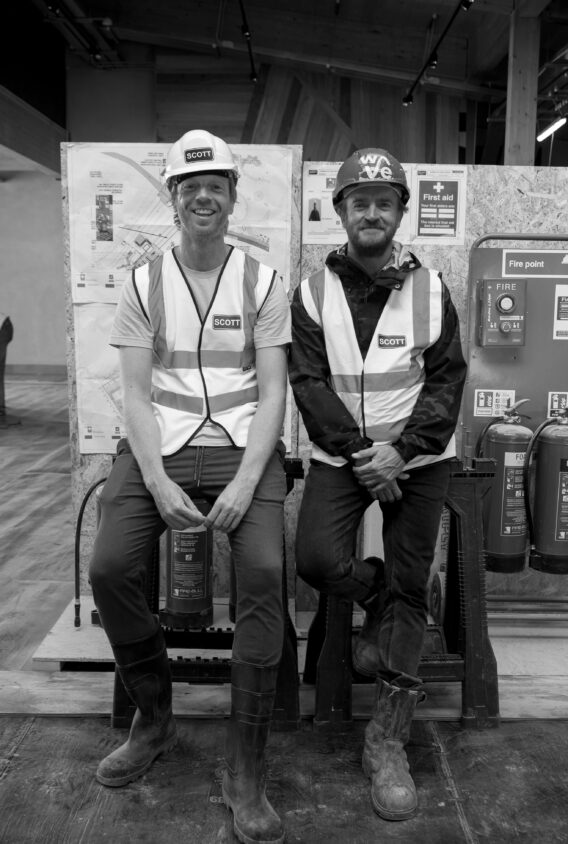