“One day I’ll wake up and have to get a real job”.

I’m back with the great Mike Manzoori, a much-loved UK skateboarder who has quietly had one of the most influential careers in British skating.

Mike’s been renowned for the power and style of his skating since day one, along with peers like Curtis McCann and Simon Evans came up during an era of particular significance for UK skateboarding, documented by the great TLB through the pages of RaD magazine and through Mike’s own early experiments in film making.

Later, he headed to the States and evolved into one of the most progressive and creative film-makers in skateboarding. It’s a career arc that perfect mirror the evolution of UK skateboarding as a while, and it means Mike has a brilliant perspective on the last three decades.

I’ve been keen to chat to Mike for the show for years, and the result was a really lovely, engaging conversation with a properly humble and modest character.

My thanks to Mike for taking the time to do it, and to Don Brown, Dan Adams and Wig Worland for their help pulling this episode together. 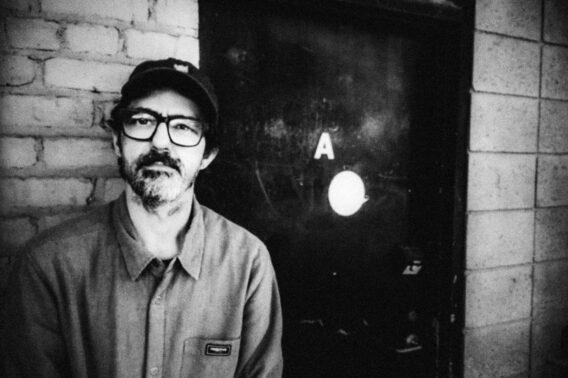