What does ‘influence’ mean today? Somebody on Instagram with thousands of followers? A professional athlete using their platform to promote their own beliefs and interests, however erroneous? Or does it refer to somebody who, by their consistent actions, has quietly helped to create new opportunities for their community?

At the moment, the latter is probably the least fashionable. But for my money, it is the truest definition of all.

Take this week’s guest Hannah Bailey, who over the last decade has created a brilliant career for herself. Like many people in the industry, she has learned to wear many hats over the years; photographer, writer and communications specialist among them. But what really sets Hannah apart is the substance and creativity that are the hallmark of her work, and the purposeful way she has used her growing – yes – influence to create new spaces for her peers and contemporaries.

Hannah and I have been friends for years, and I’ve always been a huge admirer of the way her work has helped bring about a sea change in the way that women’s skateboarding and women in action sports generally are perceived. What I didn’t realise until this conversation was how intentional the whole thing has been, and the scope of her ambitions when it comes to representing the cultures she loves in the truest way possible.

And I think that’s the value of these ‘lifer’ episodes of the podcast, and of this conversation with Hannah in particular. Hannah’s story shows that by following your own vision of the inclusivity of action sports, you can eschew the usual career paths, make your own way, and help change the status quo while you’re at it.

The lesson?’ Influencer’ doesn’t have to be a dirty word. You just have to look beyond the surface, and find the people doing the work to make a better environment for everybody. 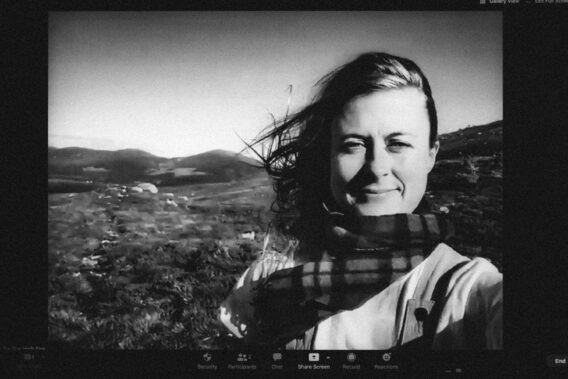 Hannah Bailey – 5 Tips For Outdoor and…