How does it feel to go into space? What does it make you feel about the future of our planet, and your own place in the universe? What are the moral implications of space travel? And just how do you take a picture of Pipeline from the International Space Station as it flies overhead at 17,000 mph?

All questions that I discussed with this week’s guest Christina Koch, a surfer and – yes – astronaut who just spent 328 days in space in the International Space Station, setting a new record for the longest spaceflight completed by a woman in the process. She also, as we discussed, spent her downtime photographing the planet’s best surf locations, posting them on her hugely popular Instagram feed and outing herself as a serial surf geek in the process.

Christina’s story is as inspirational and fascinating as any I’ve featured on the Looking Sideways podcast. It’s a lesson in focus and determination, and a tale of a life embellished with profound experiences that have seen her spend seasons at the South Pole and literally live among the stars.

This breadth of experience has also given Christina a unique perspective on the biggest philosophical questions of all, whether it’s our place in the universe, the huge challenges we face on earth right now or the best way of handling individual experiences of stress and adversity.

All topics, as you’ll know if you’re a regular listener, that are right up my boulevard. I’ve been trying to get Christina on the podcast for a few months now, and the resulting exchange is already one of my favourite ever Looking Sideways conversations. Hope you enjoy it as much as I did. Listen to the episode below: 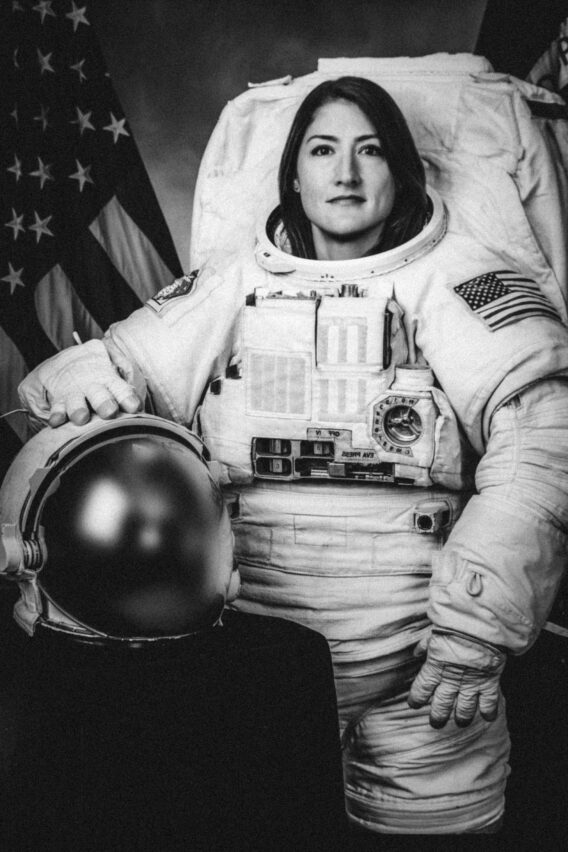