“People used to ask me all the time ‘What are you going to when you’re done snowboarding?’ They don’t ask me that any more”.

It’s been two years in the making, but for episode 069 I finally bagged one of the big beasts of the snowboarding world: the great Jeremy Jones.

Jeremy is a true icon. Firstly and most obviously, he’s one of the most legendary freeriders ever, helping to push the boundaries for over two decades now through one of snowboarding’s most influential riding careers.

He’s been equally influential as a film-maker, through projects like the Deeper/Higher/Further trilogy, and idiosyncratic recent releases such as Life of Glide and this winter’s Ode to Muir.

Then there’s his work in the environmental and political arena, which sees him use his platform to try and influence government policy and affect real change through organisations such as Protect Our Winters.

In this wide-ranging conversation, we cover this ground and plenty more. We learn about the depth and scale of Jeremy’s environmental and political ambitions, and the passion that drives his work with POW and projects like Ode to Muir. We learn about how he squares the contradictions at the heart of his own travelling life, and about his own convictions are driven by an urgency borne of his own first-hand experience And yes, I did ask him about THAT Kayak ad…

Above all, what comes across is Jeremy’s unquenchable passion for the sideways life. He’s also an absolute frother from first to last – and I say this as somebody who has been lucky enough to go riding with him. Cut this guy and he bleeds snowboarding, and it is this passion that continues to drive him today and which shines through during our conversation. Don’t miss this one.

Listen to this section - Jeremy on the importance of John Muir, the inspiration behind his latest film Ode to Muir. 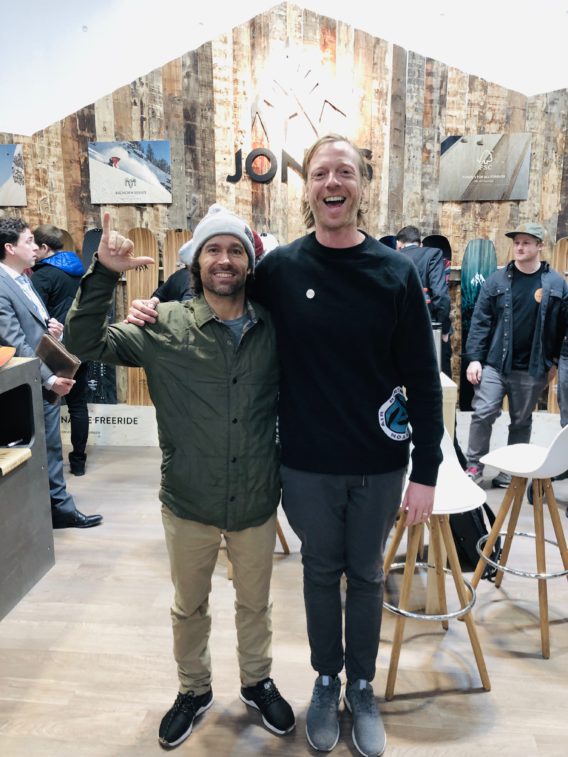