“I’d rather write than surf”.

This week’s guest is Chas Smith, surely the most notorious surf journalist on the planet right now thanks to his work with Beach Grit, books like Welcome to Paradise Now Go To Hell, and podcasts like Dirty Water and The Grit! with David Lee Scales.

Along the way, Chas has come to personify a particular type of surf writing trope – the tough-talking, hard-drinking alpha who is forever storming out of trade show interviews and picking literal and metaphorical fights with his peers and contemporaries.

And yet….I’ve always been intrigued by Chas. Firstly because I met him last year and found him to be utterly charming. Secondly, because in its way this persona as as much of a cliche as the very surf conformity he has spent his career railing against, and I’ve long suspected that nobody is more aware of that than Charlie himself.

All of which begged a fairly obvious question as I sat down to interview him for this episode of the podcast: where does ‘Chas Smith’ end and Charlie Smith begin?

Really enjoyed this one – my thanks to Chas for coming on the show and being so open and honest. Listen below: 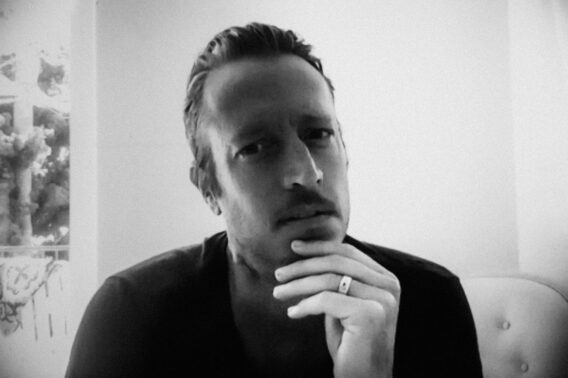