Jeff Johnson is probably best known for his film 180 South, a film which saw him travel to Patagonia with Yvon Chouniard and Doug Tompkins in homage to the original 1960s odyssey that is such a defining part of Patagonia story.

But there’s much more to Jeff’s career than this admittedly epic highpoint. He’s a surfer, skater, climber, film-maker, photographer and journalist who’s had another one of those questing, roving careers I like to feature on the podcast. As you’re going to hear, Jeff’s tale is yet another example of how a bit of front and a lot of passion can lead you to some extraordinary and interesting places, as the stories of how he got his breaks at the Surfer’s Journal and, later, Patagonia illustrate.

Me and Jeff first started chatting around a year ago, so when lockdown kicked in I gave him a shout to arrange this conversation. Have to say, from our correspondence I had a feeling me and Jeff would hit it off and I’m glad to say we did. I thoroughly enjoyed this conversation, which we recorded in mid-May 2020 – hope you do too. 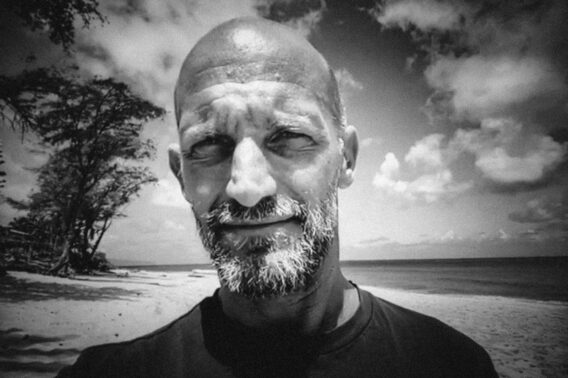