“To be lost in the dark is a different feeling than being lost with a map.”

John Rattray is one of the UK’s most successful and certainly best-loved skateboarders. His is a success story that seemed to mirror the mid-to-late 90s expansion of UK skateboarding as a whole, as he made the journey from his native Scotland to the States, and a breakout career as a pro on Zero.

And yet away from the spotlight, John’s life was marked by a series of personal and professional crises that affected his mental health and led to bouts of depression and anxiety.

Now John is bringing the singular energy and ferocious inquisitiveness that marked his skateboarding career to the conversation around mental health, depression and suicide.

He’s doing so in two ways – by organising initiatives such as his online Why So Sad? Mission; and by talking honestly about his own experiences, and what he’s learned from them, in that hope that it will help others and relax some of the taboos that surround the conversation around mental health.

The result is a conversation as honest as any I’ve yet featured on the podcast, and definitely among the most important. I’m grateful to John for trusting me to have this chat, and for approaching our exchange with such openness.

Some links if you have been affected by anything discussed in this episode: 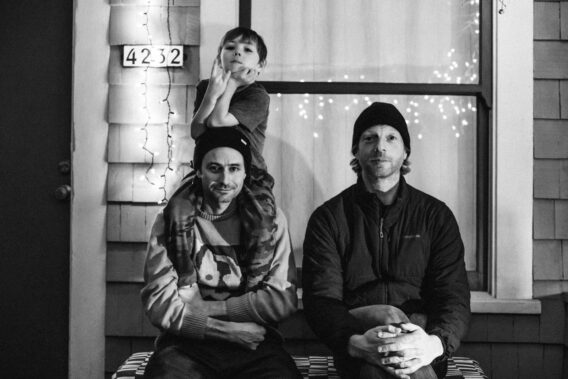