100b: Nicolas Muller/Life, snowboarding and everything

“The great thing about snowboarding, surfing and skating is that once you drop in, you don’t think anymore. It’s like a meditation. You’re thinking slows down because you have to react immediately to what’s in front of you”

It’s the second half of my episode 100 bonanza! To mark my ascension to triple figures, I wanted to stoke my loyal listeners out AND do something that sums up the spirit of the podcast. So I’m releasing two episodes at the same time and calling them BOTH episode 100.

This, episode 100b, is the second instalment, and is my interview with the great Nicolas Muller. Where do you start with Nicolas? For over two decades, he’s epitomised a style of snowboarding that sums up everything great and creative about our unique sideways art form. He’s one of the true GOATs, a master of every type of terrain who has shaped snowboarding in their own image.

He’s also renowned for a freewheeling and freethinking approach to life, something brilliantly depicted in his Fruition biopic a couple of years ago.

I’ve known Nicolas for a while now and have long had him pencilled in as one of my episode 100 guests. I wanted to get under the skin of this unique snowboarding legend and talk about it all – his career, his views on snowboarding, his inspirations, interests and unique worldview on life, snowboarding and everything.

I’m happy to say we did that, and much more. The result is a supremely relaxed and revealing chat with the greatest snowboarding stylist of our age. I’m thrilled to have Nicolas on the show for this special episode, and happy we were able to have such a great conversation. Listen to the episode here: 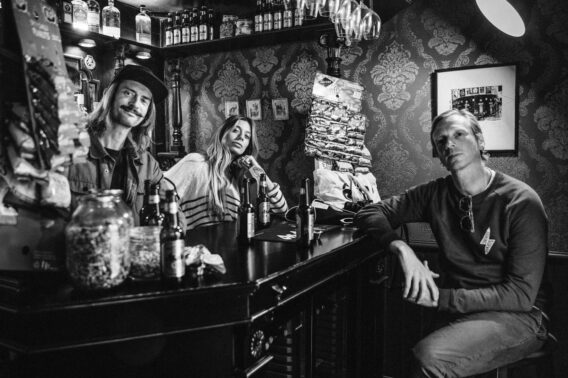