005: Orlando von Eisendel/How It Feels To Win An Oscar

In episode 5 of the Looking Sideways podcast I was lucky enough to be joined by Oscar-winning documentary maker – and snowboarder – Orlando von Eisendel. Along with his producer and friend Johanna Natasegara, Orlando won Best Short Documentary at the 2017 Oscars for his film The White Helmets, which documents the humanitarian work done by the Syria Civil Defense, colloquially and popularly known as the White Helmets.

We met at his Grain Media offices in South London and once he’d made me a cup of tea we got down to it and it’s a great chat. Naturally, we discussed the Oscar win, and delved deep into his background as a film and documentary maker. We also talked about his years snowboarding, and how the early snowboarding films he made acted as a film-making apprenticeship which ultimately led to the documentaries he’s celebrated for today.

Among the highlights of our conversation:

There’s some real gold in here from a charming, passionate and principled artist (who also makes a great cup of tea), so have a listen, and enjoy my interview with Orlando von Eisendel on finding hope in the worst situations on the planet.

Listen to this section - Orlando on the importance of persistence 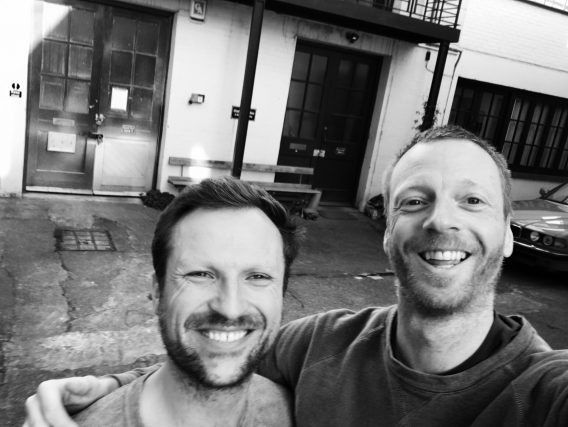