“The older I got, the more I saw that there’s so much more to life than how you look in a bikini.”

It’s part two of my special Irish omnibus – episode 019 with surfer Sophie Hellyer, recorded during my brief sojourn to Lahinch on the west coast of Ireland at the end of September 2017.

Sophie is a surfer, model and writer who came to prominence in her teens after she won British titles and was soon snapped up by Roxy. She then spent ten years as a Roxy girl, modelling, travelling and surfing and living what many would see as the dream life.

Since then, she has made some dramatic changes to her life, moving to Ireland, pretty much giving up modelling and using her experiences in that industry to formulate some unique and principled views on the issues of gender stereotyping and female objectification in surfing.

These issues have been debated more and more in recent years, so I was interested in getting Sophie’s unique perspective on it, given her experiences with Roxy and as a female pro surfer.

This is a thoughtful, insightful conversation with somebody making inspiring, commited choices to try and change the status quo in an industry she cares deeply about. Thanks for coming on the show and being so open Sophie! 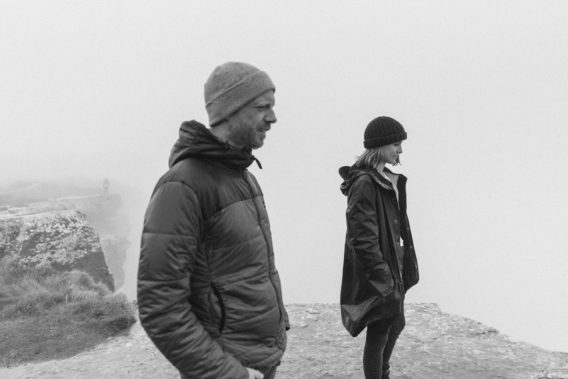 047: Spencer O’Brien / A Snowboarder At The Olympics