025: Hugo Tagholm/Canaries in the Coalmine

Connect with Surfers Against Sewage 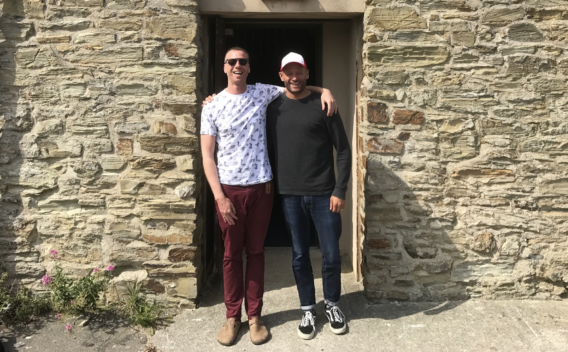 Easkey Britton’s 5 Things To Do For The…