027: Rick Ridgeway/At The Edge Of The Cliff

“We’re in business to be an agent of environmental change.”

I’ve had a few heroes on the Looking Sideways Action Sports podcast, but Rick Ridgeway, my guest for episode 027, might just top the lot.

Rick Ridgeway first attained legendary status as a climber, mountaineer, explorer, sailor and adventurer. He was part of the first American party to summit K2, made the first coast-to-coast traverse of Borneo and has an endless list of similarly impressive achievements embellishing his adventure CV. He has also been a writer, film-maker, director and producer.

This one was a real privilege, a chance to spend an hour with one of the outdoor world’s true innovators and visionary thinkers, and I hope you enjoy listening to the wisdom of this wonderfully articulate and generous orator as much as I did. Don’t miss it.

Listen to this section - Rick on how time outdoors can influence our core values and sense of mortality. 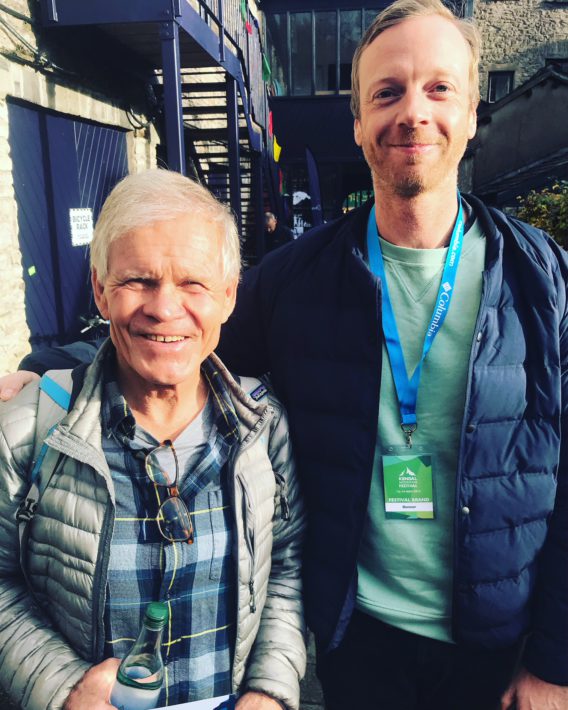