“Whatever influence we have as individuals, a company, group of friends, community or industry: how can we pull together to change the world? That’s where it’s interesting.”

My guest this week is Gabe Davies, one of the UK’s most legendary surfers. Whether it’s his career as a free surfer with Quiksilver or his pioneering explorations of the heaving waves off the west coast of Ireland, Gabe has helped to redefine British surfing on an international and big wave stage.

He is also synonymous with the none-more-grassroots NE surf scene in the UK, one of the UK’s true surfing heartlands and home to one of the country’s most passionate and hardcore scenes. Gabe has been an integral part of this world since his teens, dedicating his life to mastering the region’s waves and bearing witness to the characters and tales that have done so much to embellish English surfing history.

Not that Gabe’s career was confined to this particular corner of the surfing world. Ambition and drive saw him test himself in the world’s key surfing proving grounds, and led to a pioneering freesurf career with Quiksilver which occupied him for most of his 20s and 30s.

Being the personable lad that he is, Gabe also became great friends with some of the leading figures of the surf world, people like Kelly and the Malloys, who became a massive influence on his future direction. That’s both in and out of the water – the Malloys in particular were a huge influence on Gabe’s approach to Ireland, and his subsequent decision to begin working with Patagonia once his association with Quiksilver came to an end.

I was keen to speak to him about both of these facets of his surfing life and in July 2019 sat down with him in London to do just that. The result was a brilliant insight into the richness of north east surfing, and a look at one of UK surfing’s most influential careers.Listen to the episode below: 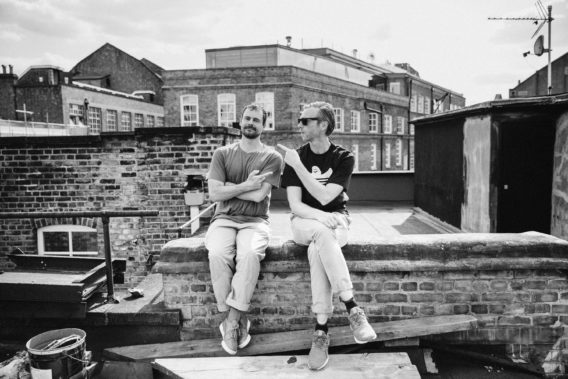