Twenty four years after snowboarding made its Olympic bow, the often fractious relationship between action sports and the Olympics feels poised to enter a new phase.

For an entire generation, surfing, skating and snowboarding being Olympic sports is completely normal. And yet, the dichotomy at the heart of the our relationship to this most performance-based of sporting behemoths remains: just how do you place a progression-based culture in such a white-hot competitive environment without eroding the very factors that made that culture unique in the first place? Especially when you throw funding and medals into the mix? And what does impact does it have on the grassroots of the scene?

All questions that every culturally unique discipline entering the Olympic family has to face, and which British surfing is grappling with now, halfway through the cycle that leads to Paris 2024. And all reasons why I was so keen to chat to Joel Gray, GB Surfing’s newly-appointed Performance Pathway Manager, for this episode of the podcast.

Joel is a true British surfing lifer who has dedicated his life to the culture. He came up as part of the north east scene, and has spent years tirelessly giving back to the community through his Surf Solutions coaching venture. Over the months, he’s also one of the few public figures in UK surfing to have stuck his head above the parapet and ask a few searching questions about the way administrative bodies such as UK Sport and GB Surfing intend to steward the culture of surfing during this critical new phase.

Now, by taking this role, Joel has followed the approach of peers such as Lucy Adams and Lesley McKenna, who also made the decision to try and effect change from inside the tent, rather than simply throw stones from the outside. Naturally, given my longstanding interest in this conversation goes back over two decades, I was really keen to find out Joel’s plans for both this role, and for his views on the long-term future of British competitive surfing and its attendant grassroots culture.

Listeners will know I have some fairly strong views about all this. So instead of my using this conversation to expound my own views, I decided to take to Instagram to ask listeners to send in questions for Joel about this new role, his views on the Olympics generally, how he intends to tackle the issues of access and diversity that continue to affect participation, and whatever else people wanted to find out. The response was amazing, and the resulting conversation was a really insightful look into the future direction of travel for British surfing; from a committed, passionate surfer who’s in it for the long haul, and is determined to try and strike a balance between the two opposing poles of the Olympic board sports conversation. 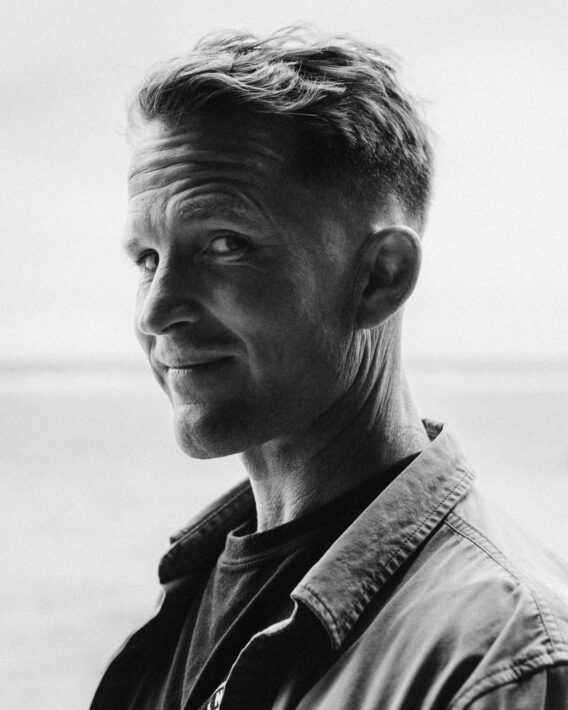