“Nelson was my best friend and I miss him every day. But through the ride his legacy lives on and I’m proud that we’re able to have such a positive impact.”

My guest this week is my old friend and trustee of mental health charity CALM (Campaign Against Living Miserably), Marcus Chapman.

Marcus and Nelson’s brother Chris are the organisers of annual fundraiser Nelson’s Tour de Test Valley, a cycling sportive held to raise cash for CALM and to commemorate the life of the much-missed and much-loved Nelson Pratt, Chris’s brother and Marcus’s best friend.

Stoked finishers at the 2016 event

Nelson, who sadly passed away in June 2012, was a hugely popular member of the UK snowboarding fraternity and a man with much to live for. So on the eve of this year’s event, I decided to speak to Marcus to find out more about the event, go over Nelson’s own story too see how it might illuminate some of the issues around mental health, and find out more about how CALM raises awareness about this most sensitive of issues.

As you might expect, it was an emotional and cathartic chat in which we celebrated the life of our friend and discussed in details the amazingly positive things CALM have been able to achieve with the money raised at Nelson’s Tour de Test Valley. Check the graphic for a breakdown, and please check the Show Notes for details of how to contact CALM or any of the other organisations we mention if you’re been affected by any of the issues discussed on the show.

Huge thanks for coming on the show, being so honest and sharing yours and Nelson’s story Marcus. Ride on Nelly! We miss you brother X 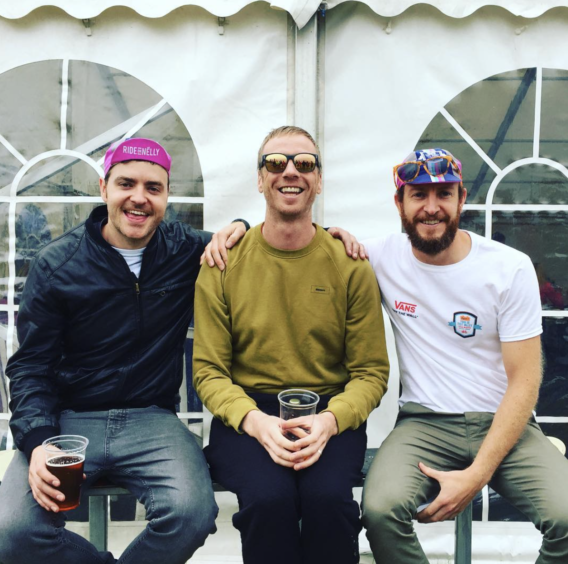