“Skateboarders should be everywhere. Because we’re a reflection of the culture. So we should make sure we’re part of every institution there is”.

I’ve had some pretty progressive guests on this show. But I think this week’s guest, Neftalie Williams, might just be the most visionary of all. Just check the list of accomplishments that make up one of the most impressive CVs in skateboarding.

He is the first lecturer of skateboarding business, media and culture at USC;a PhD candidate at the University of Waikato in New Zealand; a pioneer of the concept of skateboard diplomacy, which he worked on with the US State Department; team manager at Citystars skateboarding: the list goes on.
What’s the common thread between each of these diverse interests? For Neftalie, the key is bridging gaps, understanding ecosystems, defying gatekeepers, connecting communities, and owning the conversation about skateboarding. And it’s when viewed in this way that the full depth and sheer generosity of Neftalie’s vision becomes apparent.

We caught up at the recent Pushing Boarders event in London at the end of May 2018 and had one of the most enjoyable conversations I’ve had yet on the podcast. Some big, weighty themes in this one, from a man with a passionate and generous vision of the transformative power of skateboarding.

Skateboarding has always handled this level of discourse, but as skate culture becomes ever more incorporated into popular culture, viewpoints like Neftalie are going to become more important than ever. Hope you enjoy this one. I sure did.

Listen to this section - Neftalie's vision for how his course can prepare student's for life. 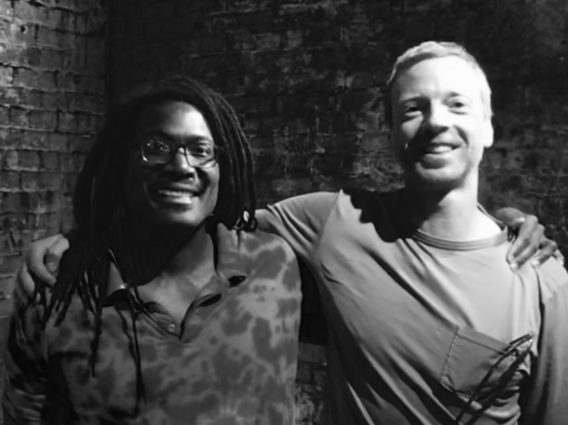