“Having my own pro model is the biggest accolade of all. It’s been an amazing way to mark twenty years of skating”.

It’s episode 014 of the Looking Sideways podcast and this week I’ve got a really honest and insightful conversation with skateboarder Lucy Adams. Lucy is a pro skater for Lovenskate, chair of Skateboard England and one of the most visible and positive forces in UK skateboarding, as you’ll find out in this episode.

Lucy has been a tirelessly upbeat presence in UK skateboarding for years now, whether through the efforts she’s made to make skateboarding more accessible for girls through her She-Shredders coaching classes, or through her visibility as one of the most high profile female skateboarders out there.

This year Lucy is celebrating 20 years of skateboarding with a brand spanking new video part and a pro model on Lovenskate, so it seemed the perfect time to head up to her Horsham home turf and find out more about her amazing career in skateboarding.

A lovely, moving chat this. Look out for these bits:

This is a genuinely inspiring tale and, as Lucy says at the end, we cover a lot of ground. As I think you’ll be able to tell, I really enjoyed this one, and hats off to Lucy for being so open about her mental health struggles. Thanks for having me Lucy!

Listen to this section - Lucy on how she coped with a recent episode of depression. 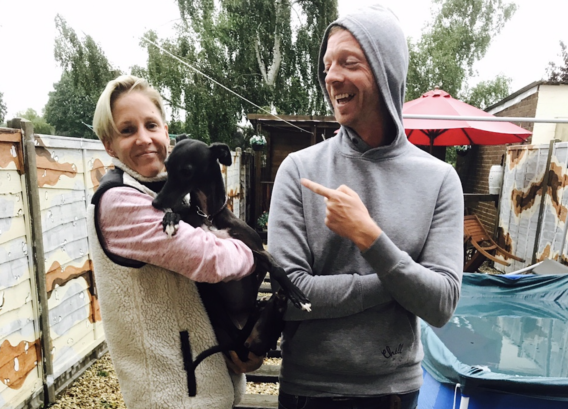