Succeeding in any kind of career as a professional athlete is tough. Cultivating a career that lasts close to two decades? Pretty much impossible.

In snowboarding, it’s a rarified feat that only a handful have managed. Those that have accomplished it have navigated ups, downs, injuries, sponsorship vagaries, trends, and everything else that life can throw at you.

This week’s guest Hana Beaman is among that number, legit shred royalty whose unique career has been characterised by constant evolution. As is often the case when it comes to these lengthier career arcs, Beaman got her start on the contest scene, later making her name as one of the only women on the Grenade crew. Later, she made the switch to the backcountry under the tutelage of Travis Rice and other out-of-bounds heavyweights. Movie projects such as Listen to the Eyes followed, before Natural Selection- well – selection cemented Hana’s rep as one of the true legends of the women’s snowboarding scene.

It’s a position she relishes, happy to pass on her knowledge to the next generation and own the mentor role now she’s in the position to pay it back.

Naturally, given the sheer weight of this resume, I was keen to chat to Hana while I was in Jackson. The resulting conversion is a study in the long game, and an object lesson in how humility and curiosity are the fuel for longevity. What I found particularly interesting is the way Hana’s been happy to diversify and follow interests outside of snowboarding as way of keeping things fresh. 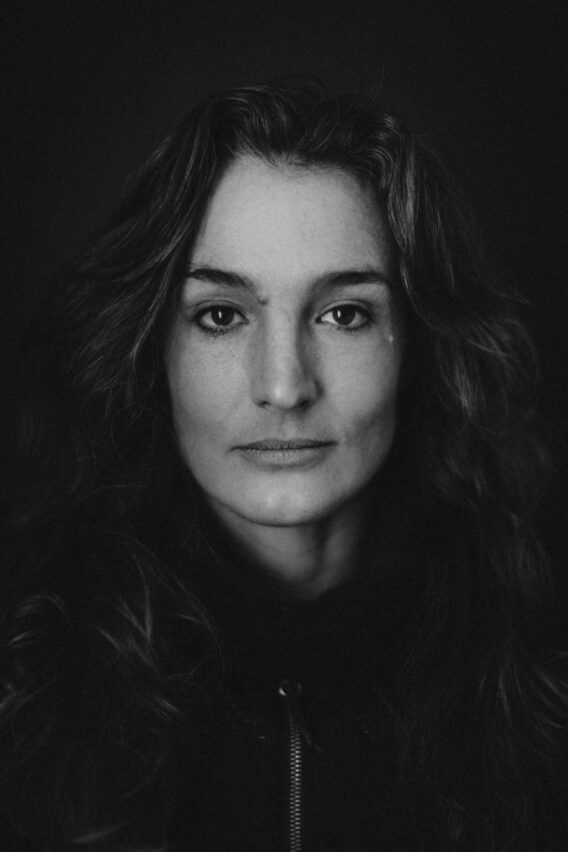