Yep, myself and my right-hand man Owen Tozer are on our first podcast trip of the Covid era. We’ve been in Jackson Hole for the first stop of the Natural Selection Tour, and have taken the opportunity to record as many episodes as we can with people involved in the event, from Jackson, or from the wider snowboarding community.

This series continues with this conversation with the man behind the entire event, Travis Rice, in what is our now traditional post-event debrief.

This year, I was particularly interested in speaking to Travis about some of the talking points that have arisen from this year’s event, notably THAT KB versus Travis match-up; and also the huge amount of kickback the event and Travis personally has received for making the launch of a Natural Selection NFT series such a focal point of this year’s event. I’ve been wanting to cover the place of NFTs in our world for a while now, and this seemed a perfect way of doing so.

Although I’m lucky enough to count Travis as a friend, and to play a tiny part in the entire Natural Selection process, I think it’s more important than ever to use this position to pose occasionally uncomfortable questions, and to push Travis to answer some of the criticisms of the event that have begun to do the rounds now Natural Selection becomes an increasingly established part of the snowboarding landscape.

That’s what I tried to do here, and the result, as you’ll probably know if you’ve listened to any of my other conversations with Travis, is a fast-paced conversation in which the GOAT’s questing, pitilessly honest mindset is on full display. Don’t miss this one. 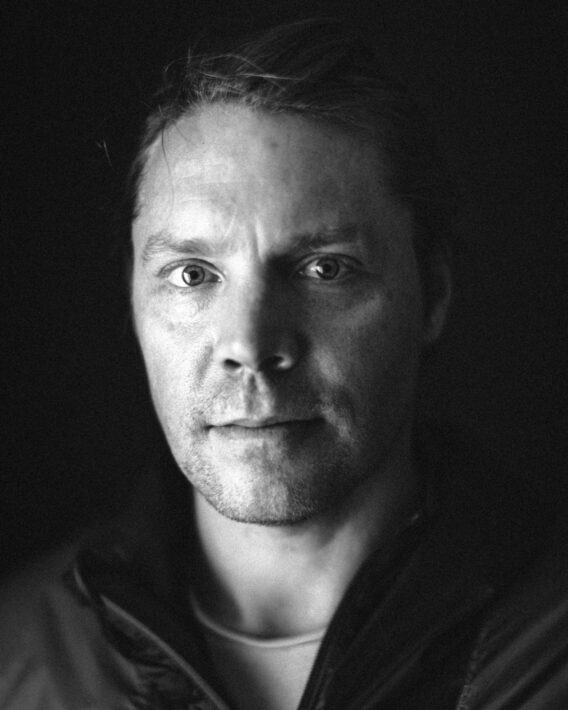