Stale putting his money where his mouth is. Picture by Phil Kammerer

“Style is body language. It’s how you express yourself, and the way you move. You can’t force style too much. Sure, you can try and keep your arms calm, and tweak, but ultimately everyone has a unique way of moving”.

If you were to sit down to try and devise a way of creating the perfect snowboarder, you’d do worse than to use Stale’s Sandbech’s upbringing as a template.

Take one stoked kid living near an easily accessible local hill. Mix with three equally hyped friends who live and breath snowboarding. Add one older brother photographer who shoots with the best of the world, offering easy access to an incredible array of role models. Marinate in the world’s most influential snowboarding cultures, one that has always valued individual style and heritage. The result? One of the world’s great snowboarding stylists, who is today of the most popular riders on the planet.

I remember when Transworld Snowboarding asked me to write Stale’s first check out back in around 2011. Here was a 14 year-old kid who could ride it all and appeared to arrive on the scene perfectly formed. Plus, he seemed to already have an enviably stable head on this shoulders. Since then, Stale’s has evolved into one of the defining riders of his generation, as comfortable on the Olympic podium as he is lapping the park in Laax with his RK1 mates.

Which is exactly where I bumped into him, back in April 2018, arranging to meet him that evening and sit down to go over his life and career. As you’ll discover, Stale cuts the same impressive figure off the hill as he does on it, and it was a real pleasure to sit down and catch up on the ins and outs of his snowboarding life. 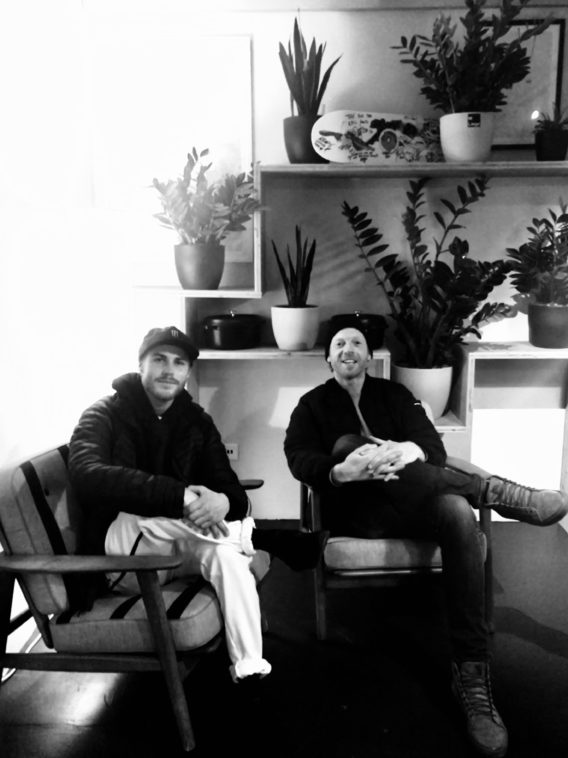